UFODigest.com » Aliens and UFOs » IT HAPPENED OUTSIDE OF SOCORRO, NEW MEXICO: THE LONNIE ZAMORA INCIDENT 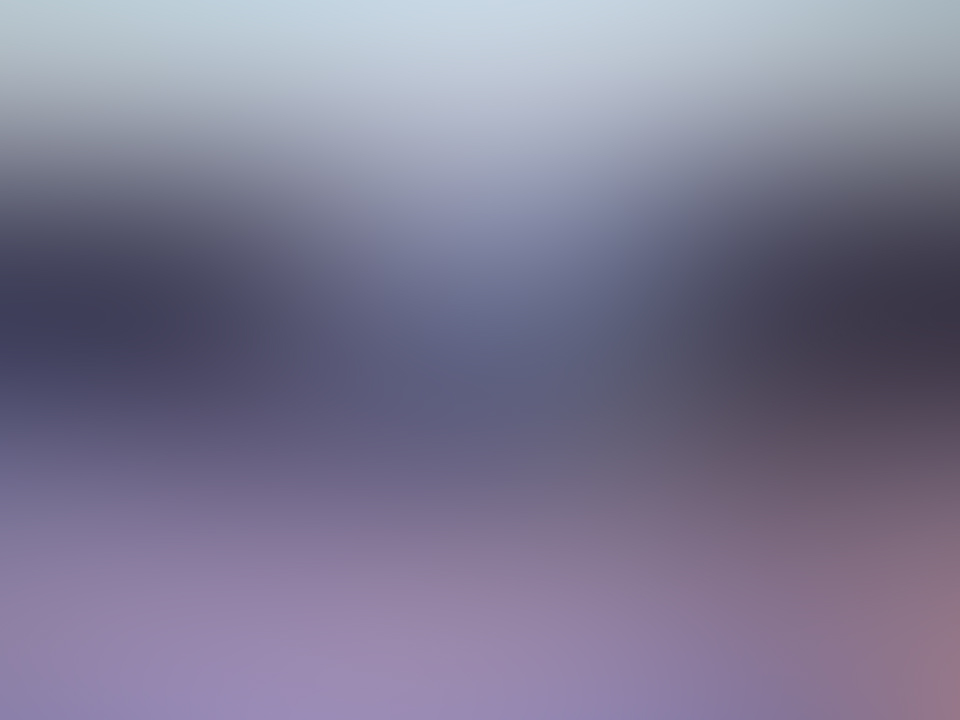 This is definitely one case that still *fascinates* me, even after all these years. (exactly 50 years ago!!)
It is not an exaggeration to say that this case is exactly what attracted to me to *New Mexico*and actually made me *come* to *New Mexico*.
Click here to enlarge top photo.
After arriving at Albuquerque in *1965*, unfortunately my college studies continuously preoccupied me till 1973 when I moved to Arizona to become a high school teacher and I never had the privilege of meeting Mr. Zamora.
However in 2008 when I moved backed to New Mexico, I called him.
I had a very pleasant conversation with him on the telephone…even though it was for a couple of minutes or so He was such a *friendly*-sounding person, a very *polite* and *pleasant*-sounding gentleman.
He told me “Come on over”…..but I never had a chance to meet him.
He passed away in 2009, I was told later.
I firmly believe this was a legitimate case.
As to what the object was, that is a separate question.
It is still a *mystery*.
What is interesting is that Lonnie described the two persons  (of rather short stature)  as wearing some type of white cover-alls.
Lonnie described them as more or less “normal” people.
In any case, this is definitely a noteworthy case.
Here is the* best YouTube piece* on the Socorro incident:
https://www.ufodigest.com/video/lonnie-zamora-incident-1964