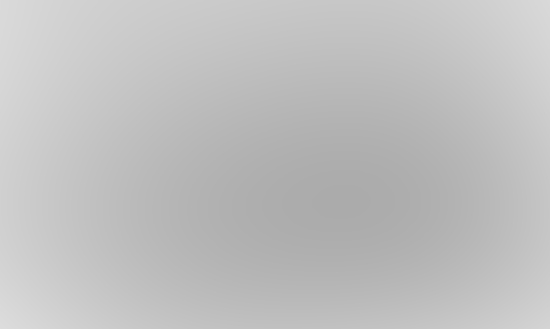 In medieval traditions, the Black Mass was first known through parodies, called Feasts of Asses, to ridicule a custom of religious festivities with a reverse reading of biblical scriptures (spoken, not spelled). According to the Old and Middle English articulations of the Bible, “Jesus Christ” pronounced backwards is:  Ts’ierk sah-syge.
Psychologists have observed that elements of reverse speech may sometimes become subconscious expressions. The reverse of Jesus Christ (and other accepted names) may somehow affect individuals, whether they understand it or not.
In the 13th century, a horse-drawn carriage moved at dusk through a shadowy forest. The witch Angéle had been warned about the parody feast. It was a deceitful temptation.
In a coven of the woods, a mischievous-looking jester sat under tubular shapes dangling from a dead tree’s bough. They glinted in the twilight, resembling elongated and curved fruits in clusters hanging above a petrified trunk. The surroundings smelled of char-grill smoke and marshland gas.

“What is that?” the witch pointed to a loose branch.
“Ts’ierk sah-syge,” the sinister rascal replied with a gray smirk. “Jesus Christ backwards — most unholy name in ye olde english.”
The skin sleeve of the forbidden fruit was made from intestine, smeared with dung and parasites. The pink fat inside consisted of heart, liver, and lungs minced to bits in a cutter’s mill and stewed with blood-clotted brine in the stomach of an animal.
“Ts’ierk sah-syge,” the ruffian shouted again as the coach sped off. “Warmest next to man on a witch’s Sabbath.” The scent carried over in the air of nightfall. “Cook it afore ye eat it, or ye shall die!” Angéle de la Babin was found guilty of sexual relations with the devil’s spirit (may its name be blotted out!) and burned to death in 1275. 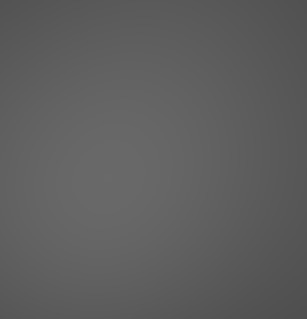 The official party portrayal was that Hitler lived as a dedicated vegetarian. But according to some of those who attended to him, he liked sausages, schnitzel, liver dumplings, stuffed pigeon and “the occasional slice of ham.”
One of his cooks, Dione Lucas, talked about “Hitler’s fondness for Bavarian sausages.” Margot Wölk was forced to work as Hitler’s food taster.
After Claus von Stauffenberg’s attempt to assassinate Hitler in 1944, the taste-testers were forced to stay at an empty school near the Wolf’s Lair. “We were guarded like caged animals,” Wölk said in an interview.
“Wölk hasn’t spoken about the horrors she experienced during World War II until recently, when a local reporter came to interview her for her 95th birthday, Spiegel Online reported. It was time to tell her story.”
“It took decades for her to learn to enjoy food again, and years longer to be willing to talk about what she endured. Her life as Hitler’s food taster haunted her dreams, but she sums up her experience in the Wolf’s Lair with one concise thought. ‘I just wanted to say what happened there,’ Wölk said. ‘That Hitler was a really repugnant man. And a pig.’” (Lylah M. Alphonse, “The Woman Forced to Risk Her Life Tasting Hitler’s Food,” Yahoo! Shine, April 5, 2013)
Entire books nowadays dispute the alleged myth that Hitler was vegetarian, including, “Hitler: Neither Vegetarian, nor Animal Lover” (2004) by writer Rynn Berry. The Third Reich’s propaganda minister Joseph Gobbles tried to sell Hitler as a vegetarian to make him seem as peaceful as Gandhi.
The biblical story tells of God trying to turn the children of Israel away from meat by providing them with “manna.” Exodus says that fresh manna tasted like wafers that had been made with honey. “When the dew fell upon the camp in the night, the manna fell upon it.” But the people got bored with manna saying, “Give us flesh, that we may eat.”
“Therefore the Lord will give you flesh, and you shall eat. You shall not eat one day, nor two days, nor five days, neither ten days, nor twenty days, but even a whole month, until it come out at your nostrils and it be loathsome unto you, because you have despised the Lord who is among you, and have wept before Him, saying, ‘Why came we forth out of Egypt?’” (Numbers 11:18-20)
The Old Testament finishes with an inner sense of God slighted by people eating flesh and offended by their animal sacrifices. “I will smear on your faces the dung from your festival sacrifices, and you will be carried off with it.” There is no suggestion in the New Testament of Jesus ever dining on meat. Only loaves of bread, fish, and honeycomb are referred to. The Revelation talks about a “tree of life bearing twelve crops of fruit” as a source of food in a field of everlasting life. But it does not allude to animal protein.
Part II of this article will be published tomorrow: Thursday, September 26, 2013! Click here.