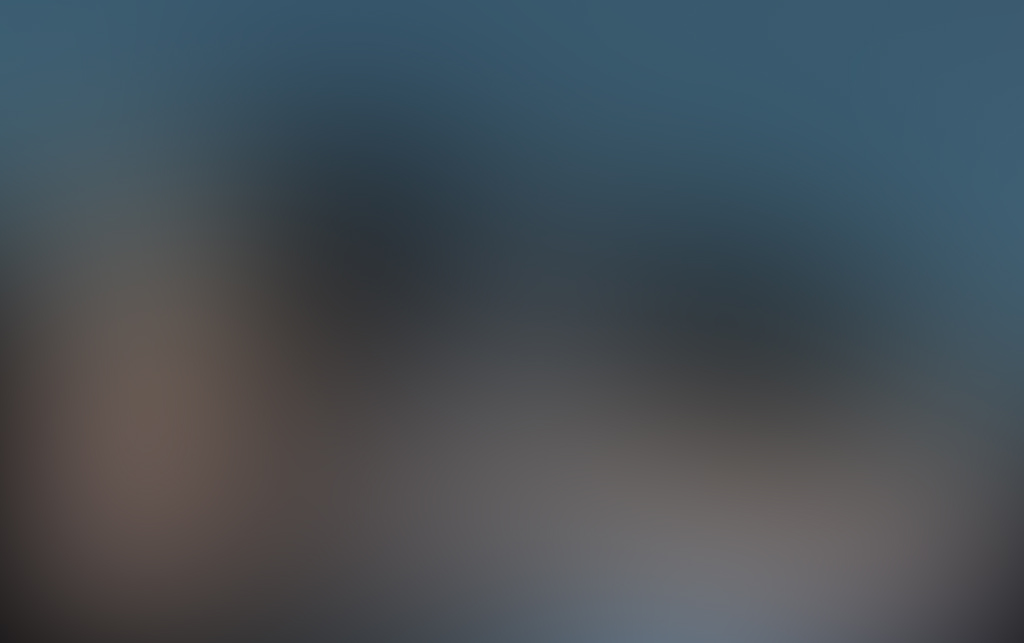 JUJUY, Argentina – “I never told anyone, only my family, and I want people to know that this is something I’ll never forget in my life. I’m 72, and this is something that exists,” said Roberto Moreira, a retiree who took the decision to retell in detail his close encounter with a UFO following a series of very strange episodes in Jujuy, all of them linked to sightings of unidentified flying objects.
It is believed that these objects “study” the area’s water. It all started when Jujuy’s El Tribuno newspaper published accounts from local residents claiming having seen lights in the sky. Moreira read the articles and wanted to tell his own story. “When I read a report from Mrs. Angela de Ponce I decided to tell my story,” said the witness, who lives in the locality of Mariano Moreno.
“It’s true that when people hear my story they laugh or don’t believe it’s true, but what I’m about to tell you is what happened. If I had a Bible, I’d place my hand on it and swear to it. I will not lie to God,” said the man, saying that one night in March 1997 he was on duty at the Barrio Norte soda water plant. At the time, the plant was involved in bottling and there was an effluent plant in service, with a pool measuring 20 meters long and with inlets and outlets. It was near the river and illuminated. This is an important piece of information, as the witness feels that the UFOs crew was specifically interested in the water.
“It was around three in the morning and I had to analyze the liquid, its PH level. Near the plant there was a sink in which jars with liquid were prepared. I went outside with one in each hand and before pouring them out, I turned back, as if stretching, and that’s when I saw it. It was a flying saucer and it was right there, some twenty meters away, like from here to the house facing us, at a height of two or three storeys more or less. It was grey, darkish grey, large, as wide as a house or a little more,” said Moreira.
The retiree described what would be considered a spaceship, lacking openings or lights, and did not make any sound whatsoever. It was suspended in the air toward the Paraguay Bridge.“I looked to the sides to see if there was something more. First thing I did was run to the phone and call the security guard, a young man surnamed Huaranca. I told him to come downstairs in a hurry, to drop everything. Then I went outside again and it was no longer there. A few seconds had elapsed, ten, fifteen, I don’t know. Huaranca believed me. I was agitated, as if I’d run ten kilometers. I believe you, he said,” added the man, opining: “I think they come for something. The water must’ve attracted their attention, the aerators of the pool, which make a lot of bubbles. I don’t know. The pond was illuminated. Let’s believe that these things exist. It’s the first time that I’ve discussed the matter so that people will know about it.”
The story that triggered Moreira’s disclosure was the one offered to the newspaper by another resident, Angela Ponce. “When someone claims having seen them, the listener questions the story, laughs or doesn’t believe it’s true, “said the woman, prefacing her account of possible UFOs in Barrio Kennedy.
For over two years, she says, it has been possible to see “three moving stars” during evening hours, around 7:30 p.m. to 8 p.m., especially in the fall and summer, behind the hill near the Cerro Las Rosas district. At the place commonly known as Cerro de la Cruz, a gigantic star would first emerge – “very lovely and huge” – according to Mrs. Ponce, heading northwest to the Andean Range.
Half an hour after the star appears, the second and finally a third appears. According to Ponce, all of these objects are visible and give off colored rays of light: blue, red, orange white and yellow. “They pass right behind the other, and if one waits some 90 minutes, they vanish from sight,” she said, adding that the phenomenon occurs at the same time daily.
“I told my relatives, friends, neighbors and passerby of this situation. They all agreed that these were not normal stars, and they said they weren’t UFOs either, just airplanes…and they took it as a joke or a mistake,” said Angela. When the sky isn’t too illuminated by the city lights, that would be precisely the right time to witness the phenomenon, she added, saying she believes the lights come in from Los Alisos and head westward. According to her investigations, these would be UFOs searching for water in the reservoir.
(Translation © 2013, S. Corrales, IHU. Special thanks to Guillermo Giménez, Planeta UFO)
Visit Scott’s website:  THE JOURNAL OF THE INSTITUTE OF HISPANIC UFOLOGY (IHU)