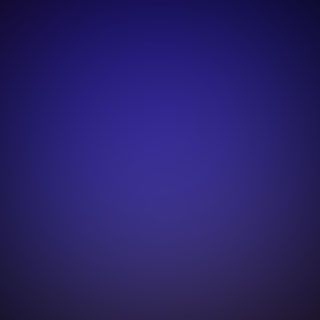 Vicky Zeigler, a researcher with the VISION OVNI team, has been closely following the events taking place in the city of Puerto Madryn, Chubut Province, due to the characteristics of these events: Lights are seen entering and departing from the water, remaining suspended over the ocean, with no other explanation but the movements themselves. Her vigilance and searching paid off, as she was able to obtain an eyewitness account directly from the experiencers. At their own request, we are keeping their names confidential.
Location: Puerto Madryn, Chubut, Argentina
Date: Saturday, 2 November 2013
Time: Between 0200 and 0500 hours
Witnesses: Two (2) younger anonymous witnesses and an older one
Click here to enlarge top photo.
On Saturday, 2 November, two men (37 and 28 years old, respectively) and a 54-year-old man went fishing at the beach known as Pozo at the opening of Golfo Nuevo in the city of Puerto Madryn – Chubut. It should be noted that these beaches are known for their mussels, located some 3 kilometers away from the picturesque Punta Loma Reserve when driving from the city of Puerto Madryn.
In the early morning hours of Saturday, 2 November, between 02:00 and 05:00 hours, they witnessed the manifestation of a large red sphere. The object later changed colors to orange and while it held this tone, it issued a smaller red sphere from its interior.
The description given by the witnesses is that it resembled a star that wound up “falling into the sea”. Meanwhile, the larger sphere took off vertically and at high speed. The movement it made from that point onward was up and down and from left to right, creating a zig-zag pattern or a few moments, before returning to its original position. 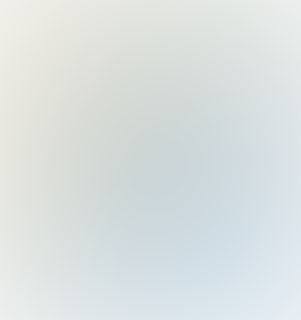 Says one of the witnesses: “We were very pleased about having seen something. We remained awake all night; the skies were starry and there was no moon.”
While the witnesses were unable to secure photos or videos of what they saw, the movement of the lights can be perfectly recreated in these visuals.
Source: VISION OVNI (Andrea Pérez Simondini)
http://www.visionovni.com.ar/modules/news/article.php?storyid=1208
[Translation (c) 2013, S. Corrales, IHU. Special thanks to Guillermo Giménez, Planeta UFO]
POSTED BY INEXPLICATA (IHU) AT 7:37 AM