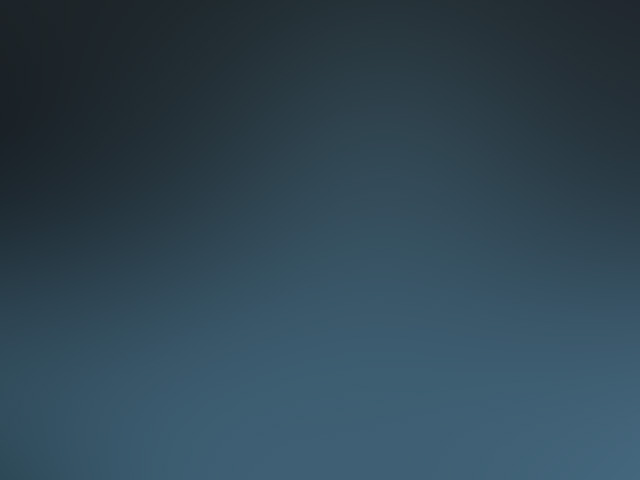 By Héctor Escalante
On March 12 2015, six people witnessed the transit of a large luminous object over the vicinity of Cementerio del Este, located in the municipality of El Hatillo in northeastern Miranda State, in the Venezuelan capital region.
Click here to enlarge top photo. 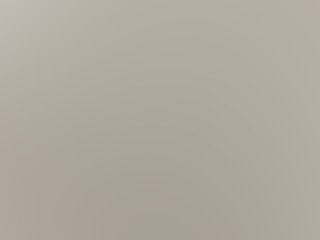 “At around 10:00 p.m. we were chatting as a group on an apartment terrace when one person asked us in astonishment to look skyward, and we saw three lights forming a triangle,” said Jacqueline López to journalist Héctor Escalante.
According to her account, the lights were red, white and green and blinked frequently. She said that after noticing the object – which remained static in the sky without making any kind of noise, they changed their topic of conversation to speculate on the artifact’s possible origin.
“It made a sudden turn to the right, remained there for a while, and then repeated the same action in different directions,” she added. The object then began descending slowly and in a straight line over a bright white light that shone from the ground, until it vanished from sight.
“The light was broad and arched, and its edges were clearly outlined. It looked like a stadium light. The impression it gave us was that it was something casting light upward from the ground,” she added. The moment it lit up, she adds, “all of the dogs in the area began to bark.”
It remained there for a good while, she describes, and “then it turned off” and nothing further was seen. The witness notes that no one took photos or videos because they were enthralled by the UFO and did not want it out of their sight. “We were on a terrace and our things were inside the house. I asked them to go find a cellphone and no one wanted to go, so as not to miss the spectacle.”
[NOTE: The apparent attraction that consecrated ground holds for unidentified flying objects has always been of interest. For more on this subject, please visit http://inexplicata.blogspot.com/2012/06/touch-of-darkness-cemeteries-and-ufos.html]
[Translation (c) 2015, S. Corrales, IHU with thanks to Héctior Escalante, Ovnivenezuela]
Visit Scott’s website: http://inexplicata.blogspot.ca/