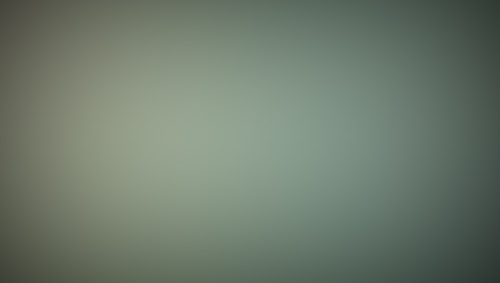 We had barely emerged from the commotion caused by cases in Entre Rios when news of a mutilated calf found in Formosa caught our attention.

We are facing a case that suggests many others being hitherto concealed, due to cattlemen’s fear of being exposed to public scorn and ridicule.

The first news item on the case appeared on Radio Siete 93.7 FM with the following title:

“A Chupacabras Report from the Fontana Area”

Cattlewoman Roxana Sanchez reprots that nearly a dozen animals were attacked, expaining that she witnessed – along with her son – how a calf “was being eaten from the inside while still alive, missing its eyes and tongue, but still making sounds.” The animal was missing its tail, testicles and reproductive organ.

She noted: “Over the past year, five calves [were mutilated] in our own property, but six cases involving cows can be added to them. There nine cases in a single night in a neighboring field. There are people who do not believe, and when one tells them [what happened] they look at us as if thinking we’re crazy. So one no longer wants to discuss such matters, since no one will believe.”

“We had our first case last year. One day we woke up at five in the morning because my husband had to go to work. One of our calves was lost. It reappeared at night, and when we went out – just about to get out of the pickup truck, we saw large fluorescent green eyes, but couldn’t tell what animal [they belonged to] but it was very tall. When I went to see what it was, it vanished. When we returned by midday, we found it [the calf] without eyes or tongue,” explained the witness.

She stressed that “the last calf to die had been on the ground for four hours. It was my husband who picked it up. It walked around like a zombie. We then took it to pen and kept it under observation. We couldn’t see any crows; we could tell they were around, but they didn’t fly until four days later, and the dogs won’t come near.”

She finally added: “The calves become paralyzed from back to front. This lasts between 24 to 48 hours until the calf is completely paralyzed. It doesn’t move at all, doesn’t kick, nothing. No blood is spilled.”

The other case involved local cattleman Neco Canesin, bearing the title “Local Rancher Displays Dead Calf Oddly Slain in its Pen”, where he remarks on what happened to one of his calves.

Neco Canesín remarked in a video on Facebook that he found one of his calves dead in its pen. “There are no marks, nothing at all. Something removed its tongue and even the torso,” says the video. “The incision is like a burn; the bones are white.”

“It’s a mystery to me,” says Neco, his face displaying astonishment and surprise. “I was in Formosa and then I found out about this. I never believed in this stuff, until it happened to me.” He is astonished by what happened on his own property, being unable to find a logical answer to the case, to which other animal deaths in Formosa can now be added.