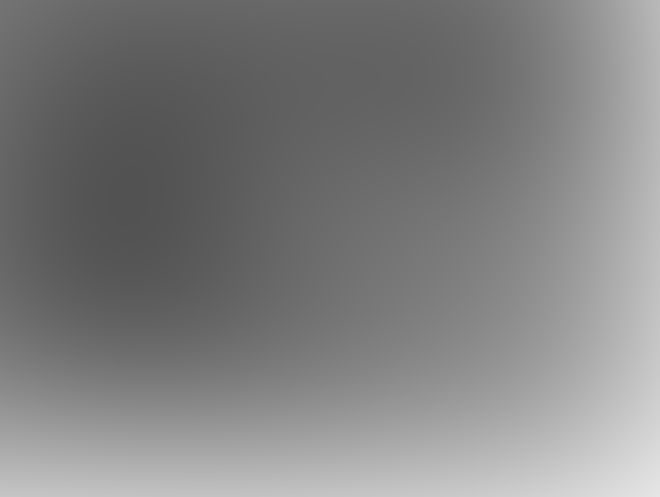 If you missed Part I of this article: click here.

It went on to describe how Antonio Acuña, accompanied by a passenger, was driving to the radio station in the middle of the night when he was startled to see a figure on the road that “at first resembled a human being” but upon closer inspection proved to have a head, hands and feet of a different, darker color. Acuña described the entity as having “very slender fingers” and clad in a white outfit with “a strange source of light on its chest.” The radio station employee and his passenger told the media that the strange image “vanished suddenly”. No follow-up was provided.

The Guanajuato Humanoid and Others

Issue #13 (September 1993) of Terra Incognita, the official publication of Mexico’s defunct Centro de Estudios de Fenomenos Parnormales, carried an interesting story about “humanoid aliens” in Valle de Santiago, a locale in the state of Guanajuato, where a UFO enthusiast was on the trail of a being “clad in a silver-blue one piece outfit, with glowing eyes that shine as if covered in gold.” Reportedly, the entity’s hair and facial hair (certainly an unusual detail in descriptions of alleged ufonauts!) matched the creature’s clothing, as did his footwear. In its right hand, the humanoid brandished what was described as a “triangle with a glowing” tip and was theorized by onlookers to be a weapon of some sorts.

According to the Terra Incognita feature (which in turn quotes a publication called Cuestión Policiaca), a group of unnamed ufologists visited the area, which includes a watering hole known as La Alberca. Visits by these researchers, from the Morelia and Zamora, occurred during a period of seven months, in hopes of substantiating either the existence of the humanoid or stories about lights hovering over the watering hole or plunging into it (a situation reminiscent of Puerto Rico’s Laguna Cartagena in the very late ‘80s).

During one of the groups visits to the site, Oscar Arredondo – a self-proclaimed contactee and member of the expedition – heard a noise in the early morning hours and reached for his camera, breaking away from his slumbering companions and heading toward a small hill, “where he saw a glow and a strange being that walked erect.”

Without hesitation, Arredondo pressed the camera’s shutter, its sound prompting the entity to turn around saying a word. Unimpressed, the being resumed its walk, startling the photographer, as “it was walking down a slope without falling or making any effort whatsoever, as though floating.” The creature strode into the darkness, vanishing without a trace, but not before the photographer took a second photo, this time of its back. 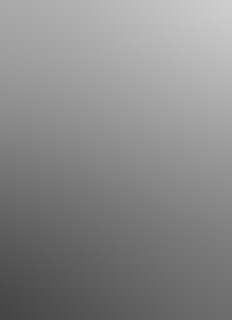 Arredondo returned to his companions and excitedly told them what had happened, waving his camera and the image it contained within. They agreed to convene at a location in the state of Michoacán to develop the film and proceed from there.

“The photo taken of the extraterrestrial’s back,” says the article in Terra Incognita, “was jealously guarded, but the photo of its front was obtained by Cuestión Policiaca.” The publication shared the image with its readers in its issue #104, for the week of October 20-26 of 1992. The faded, photocopied photo was included in Terra Incognita with the following information: “A unique photo in the world, taken recently in Valle de Santiago, Guanajuato, and showing an alleged extraterrestrial. It holds it its right hand a sophisticated [illegible]. It wears a luminous one-piece outfit. The figure looks human, but its eyes are much larger than normal, as they glow and are greenish in color. The photo was taken by an enthusiast who accompanied one of our correspondents.”

Local residents were not as enthusiastic as the UFO media, as the phenomenon’s presence had been nearly constant in the Valle de Santiago. “In a certain way, we’re already quite used to seeing those flying objects around here. We see them flying around at low altitude and they lose themselves among the Seven Mountains or Seven Moons, as we refer to that [mountain] range. They form a circle and in their central part there is a chasm,” explained Eleuterio Esquivel, a local farmer.

Another local grower – Ramiro Sánchez Esparrogoza, had an even more compelling story to tell: “I once spoke to a very strange man who wore a silvery one-piece outfit. He spoke our language. He told me to plant a seed of the same plants I was growing (carrots and lettuce) in a single plot and then – using a technique known only to him – vanished before my eyes. I never saw him again and three months later I found that the carrots were one meter tall, and you can imagine my surprise five months later, when the carrots and lettuce heads were gigantic. I could barely carry one of each.”

The story involving the humanoid photograph is certainly a stretch, even for the most open-minded reader. But some items should be taken into consideration: a short-lived UFO flap took place in the area in 1998, covering a number of central-eastern Mexican states, also involving humanoid sightings. On April 22, 1991, for instance Ms. Adriana Velazquez Montes claimed to have witnesses along with her brothers Pedro and Miguel “a fireball” in Monte de las Cruces, near the site known as Tepeji del Río in the state of Hidalgo. According to the witness, they were able to observe two “midgets”–1.20 meters tall– who signaled to the startled humans with a powerful red light.

As for the giant vegetables, seeing is believing: http://tiny.cc/e0wlax

Admittedly, form-fitting, silvery outfits on putative extraterrestrials (or ultraterrestrials) smacks of Adamski and 1950s vintage contactee yarns, and perhaps should be treated with the same level of caution. But these humanoids play a prominent role in many unusual experiences in Mexico since the early days of the modern phase of the UFO mystery. One case involving such beings – mentioned in earlier Inexplicata entries – is the October 13, 1975 case involving Mr. and Mrs. Diaz Solis as they drove through the Zone of Silence in Ceballos, Durango (roughly 400 miles south of El Paso, Texas). The Diaz couple had set off to the remote and mysterious desert location to collect stones and fossils, which are in abundance. In the early afternoon, seeing the skies darken with approaching storms, the couple boarded their Ford pick-up truck – equipped with all terrain tires, a novelty at the time – and decided to flee from the rain, but within minutes found themselves in a torrential downpour of the kind that often precedes flash floods. The dirt road turned into a roaring stream and the pick-up’s rear wheel drive quickly became stuck in the mud, despite Mr. Diaz’s best efforts. And the rain, far from dissipating, was becoming more intense.

Braving the elements, Mr. Diaz jumped out of the truck, trying to keep it from sinking any further. Amid the wind and rain, he heard his wife shouting from inside the cab that “someone was approaching.” Looking up, rivulets of water streaming down his forehead and making visibility difficult, Mr. Diaz confirmed that two very tall men were indeed headed their way. They seemed to be dressed identically in bright yellow slickers and caps, noticeable silver rings on their fingers and an emblem of sorts on the raincoats. Their features were fine yet rigid, giving them an odd appearance. They exchanged a few words with Mr. Diaz, asking him to board the truck and try to free the vehicle while both men pushed. Diaz did as he was told and in seconds, the Ford pick-up jumped right out of the deep rut it had sunken into. Overjoyed, the driver opened the door to get out and thank the good Samaritans, but to his dismay, they were nowhere to be seen. “It was enough to drive anyone insane. One minute they were there, and next they were gone as if the earth had swallowed them. There was no place where they could’ve hidden and no sign of their tracks in the muddy ground. They simply vanished.”