UFODigest.com » Aliens and UFOs » MORE HUMANOIDS AMONG US – CHANCE ENCOUNTERS 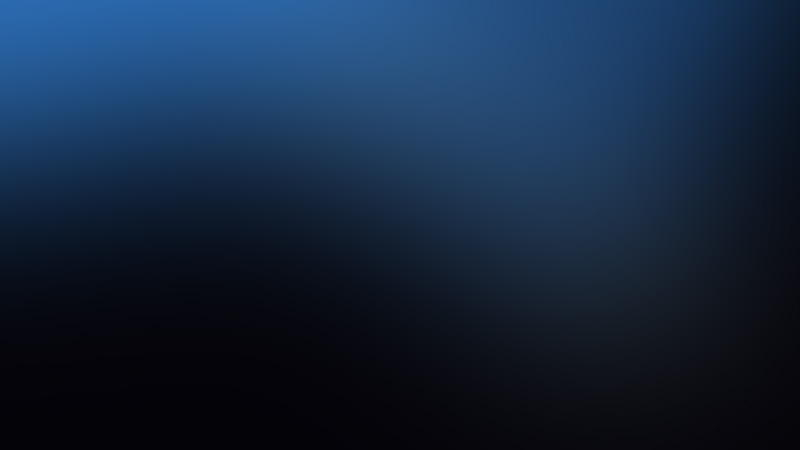 The thought that humankind shares the planet with other sentient species – dolphins and whales – did not become popular until some point in the 1960s or 1970s. Prior to that, we rested comfortably in the thought that no matter where our journeys might take us on the surface of the third planet orbiting the Sun, we would come across fellow humans of various heights and skin tones, but they would always be exactly that: fellow humans.

The notion of exobiology — the branch of biology concerned with the search for life outside the earth and with the effects of extraterrestrial environments on living organisms, as defined by the dictionary – first emerged in 1960 as scientists gave serious thought as to what life might be like on other planetary bodies. Would actual Venusians – not the jungle princesses of pulp fantasy, but the denizens of the Cytheran surface as we know it to be – turn out to be rocklike creatures able to withstand the tremendous heat and pressure of the surface? Could Mars, humanity’s next destination in fiction and fact, harbor willowy entities looking like terrestrial ostriches? What of the balloon-like Jovians Carl Sagan fired our imaginations with, rising like gas bags in the stormy atmosphere of Jupiter, hunted by equally exotic predators?

“The possibilities are almost limitless,” wrote John W. MacVey in his book Interstellar Travel. “Perhaps the only real certainty is that we will never know what to expect until they arrive – and then we will not know what to do!”

On Saturday, September 24, 1977, traveling salesman Edwin Almenas did not expect that his life would ever be touched by the paranormal, as it indeed was on that fateful evening in Puerto Rico. Driving in his car along the road from Cabo Rojo to Joyuda in the island’s southwestern corner, for generations a hotbed of UFO and paranormal activity, Almenas headed back to his hotel after a strenuous day of transacting business deals. Up ahead in the nearly pitch-blackness of the Caribbean road, he saw a flash of light heading in his direction, causing him to think at first it was an oncoming vehicle. Within seconds he realized it was a pillar of flame, giving off beams of light. “I was able to see some circles – three circles, clearly – emitting dark-golden hued beams that turned orange with bluish tones.”

The electrical and mechanical systems of the car suddenly died, as though unplugged from an imaginary wall socket. Coasting to a halt in his vehicle, Almenas was now facing the unknown, petrified, staring at the incandescent fireball, wanting to scream in terror but unable to do so. After an unspecified period of time, the fireball took to the air and vanished in seconds, leaving the shocked salesman – his car now restored to operation – to make his way back to the hotel, awash in fear and unable to share his experience with anyone.

This was only the opening round of his experiences.

The following evening, on his way back to San Juan on the northern coast of the island, the salesman began hearing “strange voices” in his head, sufficiently distressing to cause him to pull into a police station and request assistance. Continuing his journey, Almenas was now well on his way back to the city when the voices re-emerged and the fireball appeared once more. For a second time, the car’s systems went dead, leaving its driver at the mercy of the unknown. But now there was an added detail: a blinding flash of light preceded the appearance of a three-foot tall humanoid figure. Despite feeling faint, and against any normal judgment, the driver felt compelled to get out of the car and approach the entity, whose body was enveloped in a sort of brilliant halo.

“It’s hard to describe in detail using words,” the experiencer would tell El Vocero newspaper, which made his story public weeks later. “and that’s why I made a drawing of the entity. It impressed me greatly; it held something like two rings in its right hand, and something like a flashlight emitting a potent yellow beam. The entity itself put forth a blue light that turned into gold. The creature pointed at one of the mountain peaks – I think it was El Torito – before merging with the fireball and taking off at a blinding speed. I then felt a pain in my neck, head and shoulder. It seems like a dream, but I know it was true.”

Even more harrowing that the traveling salesman’s ordeal is the one that befell a jogger from an outlying district of the Puerto Rican city of Ponce in November 1979. His story appeared in the first issue of the island’s Evidencia Ovni, which gives his name as “Hector Maldonado”, although this could be pseudonym, and given the nature of the experience, completely understandable.

According to Maldonado, he had gone for a morning jog on the salt flats near the Caribbean shore of Ponce. It was an average Saturday morning and a routine he had followed regularly. At one point, his run brought him near the mangrove swamp found in the area, where he happened upon a group of tall entities he described as standing between five and six feet tall, with bald heads and slanted eyes that issued a glow from within, rather than reflected by an external source. Their skin was greyish blue – shark like – and he was unsure if he was seeing their skin or clothing.

One of the tall entities, which had been kneeling on the ground, intently focusing on some detail, rose to its full height and pointed at the bemused jogger. Maldonado reportedly felt the non-human figure’s “voice” in his head: “And I heard him tell the others, as if mocking me: “See how that one runs,” as the human had not broken stride throughout the sighting. What happened next was even stranger: the creature started to run, covering distances in seconds, as displaying its prowess before rejoining the other creatures.

“I could feel it in my mind when he said to them: “Let’s take that one, too.” The others replied something along the lines of: “Leave him alone.” Something like that. I felt panic when I heard that, and it made me run even faster, because the one who had mocked me sort of smiled and I noticed he had big, pointed teeth, like a shark.”

Maldonado was spared from a possible abduction, but never resumed his recreational activities in that area, nor did he share his experience with others for many years. “I didn’t stop running until I got out of there. I was terrified. I said nothing to no one, afraid that I wouldn’t be believed. People would think I’d gone crazy, and I couldn’t take that chance, no sir.”

A Humanoid in Paraguay

On June 14, 1991, Mexico’s Excelsior newspaper – the nation’s newspaper of record – carried a brief but intriguing note on an “extraterrestrial entity” seen in the South American country of Paraguay. The account, originally carried by the ANSA news wire service stated: “A radio station employee in the city of Pilar claims having seen a “humanoid, presumably an extraterrestrial.”