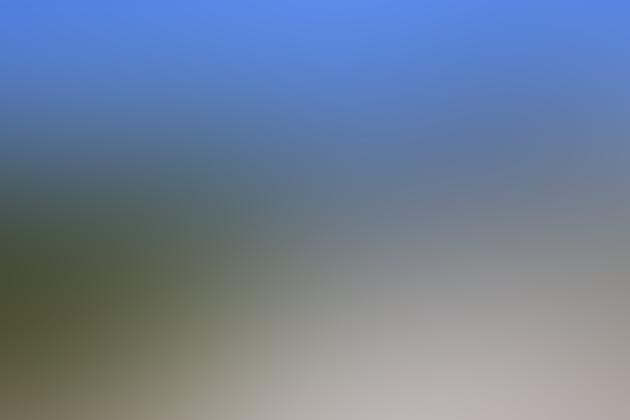 [This is a case that keeps reappearing in the “occupant” chronicles – twice this year in Inexplicata alone! This third appearance is also from the files of Angel Carretero, but in a more schematic representation.]

HUMANOIDS: Two beings with one-piece outfits, rigid appearance; the outfits had horizontal blue stripes and were “moldy green” in color; large dark holes instead of eyes; straps at the belt fastening a large backpack, from which protrudes an antenna; one entity was tall and thin, the other was somewhat shorter and stouter. The entitles emitted flashes of light –from a sort of torch on their belts – toward a shack adjacent to a cattle pen.

Remarks by Angel Carretero Olmedo: I am startled by the amount of information they are able to provide such a long time after the event. If the imprint was visible until 1980 (40 years), the event should be known and a matter of discussion at the location. It is for this reason that I fail to comprehend the interest evinced by researchers in 1990 and not earlier, unless it could perhaps be related to some sort of event during the Spanish Civil War. The beings’ description (large backpack with a protruding antenna, rigid suits, something dangling from the back) may recall an astronaut’s pressure suit, or even perhaps two soldiers emerging from a helicopter.

Event Report: SIGHTING OF AN OBJECT AND TWO HUMANOIDS AROUND 12:00 NOON ONE DAY IN JULY 1939 AT ZAHARA DE LA SIERRA (CADIZ)

One day in 1939, several children – M. Jimenez Conquerable among them – were looking after the cattle in Zahara de los Atunes (Cadiz) and noticed an unidentified flying object measuring some 18 meters in diameter. When the UFO flew over them at low altitude, they felt a sensation of heat.

The object landed some 30 meters distant from them, kicking up a large dust storm. Subsequently, a door opened, and from within the object came two beings – one tall and the other short and stout, wearing one-piece outfits and with a rigid aspect, bearing torches that lit the surrounding area, despite the fact that it was midday.

They wore “suspenders” that fastened a large backpack, from which protruded something like an antenna. The beings had large dark sockets in their heads instead of eyes.

After walking some 20 paces from the UFO, they turned around and re-entered it. The encounter lasted some fifteen minutes, approximately. Upon takeoff, the object left an imprint on the ground which according to several researchers was visible until 1980.

The next day, they advised the senior goatherd and returned to the site with him, where they found the imprint.

Curiously, there is a case from 1938 contained in J.J. Benitez’s outstanding La Punta del Iceberg (The Tip of the Iceberg – Ed. Planeta, 1983) that dovetails in its own strange way with the CE-3 contained in Angel Carretero’s files. Mariano Melgar, born in 1931, was a restless seven year old who was sent by his parents to live with relatives in the town of Muñico in the province of Avila. While tending to the family cows one summer noon, he led the animals to a grazing area near a small wooded area with a clear, cold brook. According to Benitez, young Mariano was sitting in the shade when he heard a buzzing sound (a common feature in many UFO incidents) and saw a spark of light in the clear blue skies: it was a “round object, some 15 to 20 meters in diameter, with a small dome in its upper section…with colored lights all around it. The fuselage shone like burnished aluminum and it had two round windows, like portholes on a ship” (p.42).

Two oddly-garbed entities descended from the craft, stepping a few meters away to fill what the boy took for a “sack” with samples of soil. A third entity remained by the craft’s doorway, and it was precisely this third “ufonaut” who fired a beam of light against young Mariano when – moved by childish curiosity – he came out of his retreat to approach the first two. “I hadn’t covered five meters when the one who remained at the hatch opening fired a flash at me that nearly knocked me backwards. It frightened me and I retreated back into the treeline.” Determined to get closer, the farm boy was repelled a second time by a flash that nearly blinded him.

Once the apparent soil-sample mission was over, the two astronauts rejoined their companion. The beam-firing ufonaut waved at the boy – “it was the typical wave of someone saying farewell…from there I saw the takeoff of the object. First they retracted the ramp, then the door closed. Within seconds, the object ascended 50 to 100 meters, gyrating on its axis and with many visible lights. It then took off toward Barco de Avila.” (p.46)

The Melgar CE-3 was dismissed as “a boy’s recollections of pilots from the Spanish Civil War” – either Republican pilots flying Soviet-made Polikarpov I-6s or the opposition’s Junkers Ju-52’s. All this despite the fact that neither the humanoid occupants nor their craft resembled these aircraft or their gallant pilots in the least. Not a single circular wing aircraft – or any object that could be construed as round or spherical – was present during that conflict.

Were these occupants the same ones seen a year later in Zahara de los Atunes? Who can say?