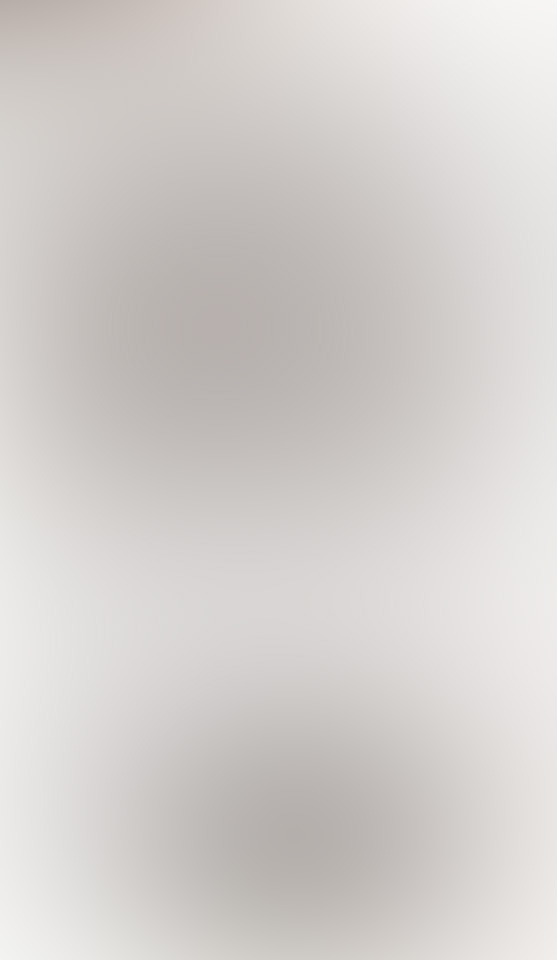 [Yesterday we presented the photograph uploaded by Daniel Ubaldo Padilla to his Facebook feed and today we give you the newspaper article from local daily “El Observador” describing the interesting sighting in Colón, Argentina — SC]

ARGENTINA: A UFO was reported in the area of Colonia Las Achiras on Sunday, August 25 [2013] during a heated match between Achirense and Campito for the local football league. Gabriel “Gato” Felix, a sports photographer and current trainer for the local team, as well as an renowned physical education instructor in Colón, discussed the event on the Dimensión Infinita radio program, broadcast on FM Inolvidable on Monday. He said that while taking a variety of shots during the game, his assistant Humberto Diaz drew his attention to an object in the sky, toward the East, apparently over Route 14 heading to the south of Colón. The strange object was oval-shaped and apparently spun on its axis and in place, changing from lustrous to duller shades of white and grey.

Felix’s sighting lasted some five minutes, but the object is beleived to have been in that position for a while until the photographer was alerted, and was able to document it in a series of photos. These were given to the FUOAColón Group (Fenomenos Universales de Opinion y Analsis) who digitized the images, concluding that it was a self-luminous, unidentified flying obejct, solid with some protuberances and depressions on its surface, and seemingly oval in shape.

Daniel Padilla, the show’s host, said the object looked much like the one documented by Prof. Santiago RIvero, who retold his experience on the program’s “El Visitante” section. Padilla went on to describe Gabriel Felix as “a qualified witness” due to his seriousness and personal and professional trajectory in the city of Colón, as well as his background as a football player and following retirement, as a trainer for our area’s various teams.