UFODigest.com » Aliens and UFOs » More on the Popocatepetl “Cylinder” 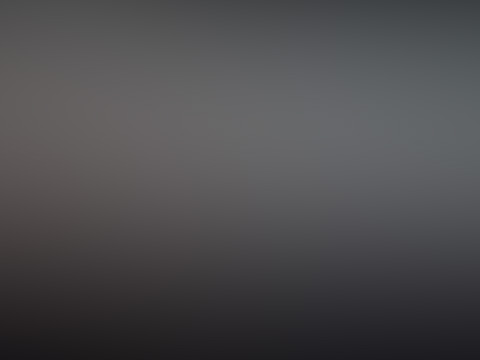 MEXICO (ANSA News Agency) An alleged elongated object entered the crater of the Popocatepetl Volcano, 65 kilometers distant from the Mexican capital, causing astonishment and confusion among experts and the public alike.

On October 25 at 20:45 local time, a camera from the TELEVISA TV network that monitors activity in the giant volcano captured the image and immediately unleashed a firestorm of discussions. The object’s measurements would have been 1 kilometer long by 200 meters wide, flying at a speed greater than that of an airliner, according to scientific estimates.

However, the majority of experts, like astronomer Julieta Fierro, a renowned science popularizer, took a more skeptical stance. Fierro believes that it cannot be said for sure if the object fell within the crater or if it is in fact “a galaxy 20,000 million light years away. It could be something incredibly distant moving behind the Earth,” she said.

A similar opinion was voiced by William Lee, a member of the Mexican Academy of Sciences, who said it was “a video error, given that there was no visible interaction between the object and the atmosphere and gases emanating from the volcano.”

Raul Rivera of the Servicio Meteorologico Nacional (National Weather Service) said it was “an object whose composition is simply unknown to us.”

[A note from Prof. Ana Luisa Cid: “Regarding the story of the cylindrical UFO in the volcano, it is worth noting that it was recorded by the TELEVISA camera (not the same as the one used by CENAPRED). I am pointing this out because some researchers have published erroneous reports, thinking it is the same camera with the same specifications. They further compound their error by saying CENAPRED takes photos every 30 seconds and then joins them to form a time lapse. The truth is that “CENAPRED used an Pelco brand remotely controlled analog camera. It is a video camera that takes pictures every 2 seconds approximately before placing them on the Internet.” This information was directly provided to me by Ing. Gilberto Castelán, responsible for monitoring maintenance and instrumentation.”)