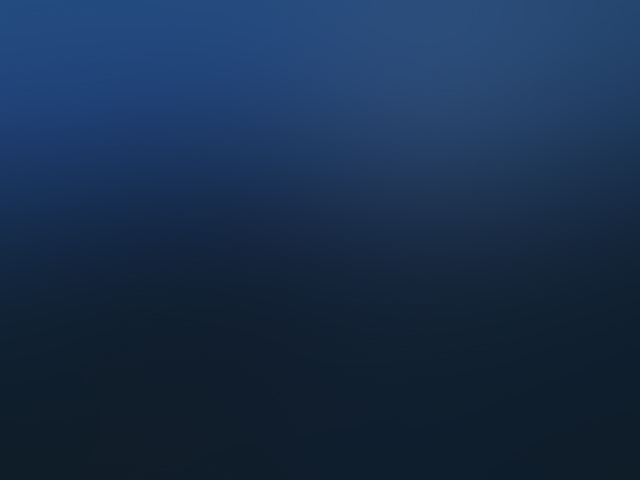 ARGENTINA: Mutilation cases in 2013 have multiplied perhaps with the same intensity as they did back in that incredible year 2002, when everything turned to madness around the cases.

In this instance, we are availing ourselves of a report by Cesar Alomar, a user of the Vision OVNI page on Facebook, who informs us of the number of animals turning up in San Andres de Giles, Buenos Aires Province.

We received an e-mail from Cesar with the following information:

“Something may have occurred in a field around here. The owner told me he found it very strange in recent days. When he arrived, he found a thick quebracho post buried in the wire fencing – it was tilted, nearly touching the ground, as though considerable force had been exerted upon it, lifting the soil. He also found five rods of the same wire fence broken, missing a piece of the upward-pointing barbed wire. These details drew his attention. The animals were very frightened, but they didn’t have the appearance of having been “spooked”. He goes there every day and there was no animal hair to be found on the barbed wire. Stranger still: there are notches on the posts that appear to have been made by a disc. There are no machines nearby or prints of any sort. What could have killed it? Let’s see if we can take some photos.”

We quickly looked for more information on the case and managed to find a news report that briefly mentions the situation at San Andres de Giles:

The most interesting aspect of the case, despite the fact that it has been ongoing for over a month, is that it is accompanied by sightings of lights. The first account goes back to June 1st of this year, stating the following:

MYSTERY IN A FIELD IN TUYUTI

Three dead cows were found in this location. The latest one was found on Thursday and the cause of death is hitherto unknown.

The animal was found without its entrails or blood, these having been extracted through it anus. The very same happened to the other two, but the point of extraction was one of its eyes.

Days ago, a local claimed seeing a powerful light in the sky. The cause of death, and the reason for the way in which they were found, remains a mystery.

Similar cases have been recorded repeatedly elsewhere in the country.

These first three animals were followed by subsequent reports. On Thursday, June 20th, it became known that over 20 animals had been found dead and mutilated.

THE TUYUTI MYSTERY IS ONGOING: Today we learned that the animals found in a field in Tuyuti amount to over 20 and the losses are significant. Some have already stated that the phenomenon is of an extraterrestrial nature. The photo is of one of the mutilated cows discovered. 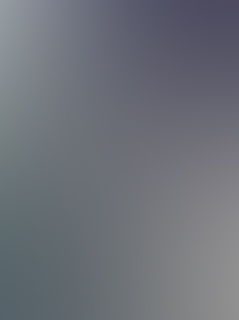 We hope to have more information on the site and we are readying our teams, as this promises to be an interesting case.

WE WILL KEEP YOU INFORMED

Visit Scott’s website:  THE JOURNAL OF THE INSTITUTE OF HISPANIC UFOLOGY (IHU)