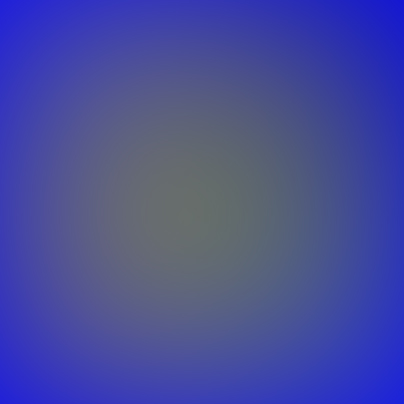 By Andrea and Silvia Pérez Simondini
Argentina: Dead animal was found 30 meters away from its owner’s house.
Our thanks to Carlos Figueroa for this information.
Information concerning animals found with strange incisions is constantly received by our working group. This instance involves a horse – found and reported by its owner – in the locality of Fernández, Santiago del Estero.
Click here to enlarge top photo.
The peculiar detail of this case is that the animal, an older specimen whose death was expected around that time, was found dead on the next day with a sharp cut around its eye socket and another around its anus.
We asked the complainant to provide us with photographs of the incisions, which we are sharing with you.
The photos received display an incision with a total absence of the ocular organ. Also visible is an incision in the hide around the eye (approximately 2 centimeters) with areas in which the incision is flush against the skin and others which present irregularities, similar to those presented by the use of a knife.
A flat, circular cut is visible in the anal region, measuring approximately 18 cm in diameter. Tail bristles have broken off, and there is a sort of “elevation” over the anus.
It should be noted that the typical kicking action of a dying animal is evident in the surrounding terrain, with an abundance of marks. There is no blood residue in the eye socket or in the anal area, or even on the ground. However, fresh blood can be seen in one of the nasal passages.
The owner of the horse displayed his astonishment over the eye socket incision, saying he had never seen the likes of it.
Moreover, no sounds of any kind were heard during the night, or evidence of carrion animal activity such as crows, which are very common in the area.
He says that they did not employ knives on the carcass, and if someone had tried to do so, they would have heard him, given the proximity of the animal to the farm house. There are dogs on the property that would have reacted to any movement.
The case betrays signs of strangeness that do not allow us to render a definitive opinion on the event. We are expecting further information from the animal’s owner and consultations with the local veterinarian.
(Translation © 2013, S. Corrales, IHU. Special thanks to Guillermo D. Giménez, Planeta UFO and Andrea and Silvia Pérez Simondini)
Source: VISION OVNI
Visit Scott’s website: INEXPLICATA-THE JOURNAL OF HISPANIC UFOLOGY