UFODigest.com » Aliens and UFOs » Alien Abduction » NO CONNECTION BETWEEN UFOS AND CHUPACABRAS IN CHILE 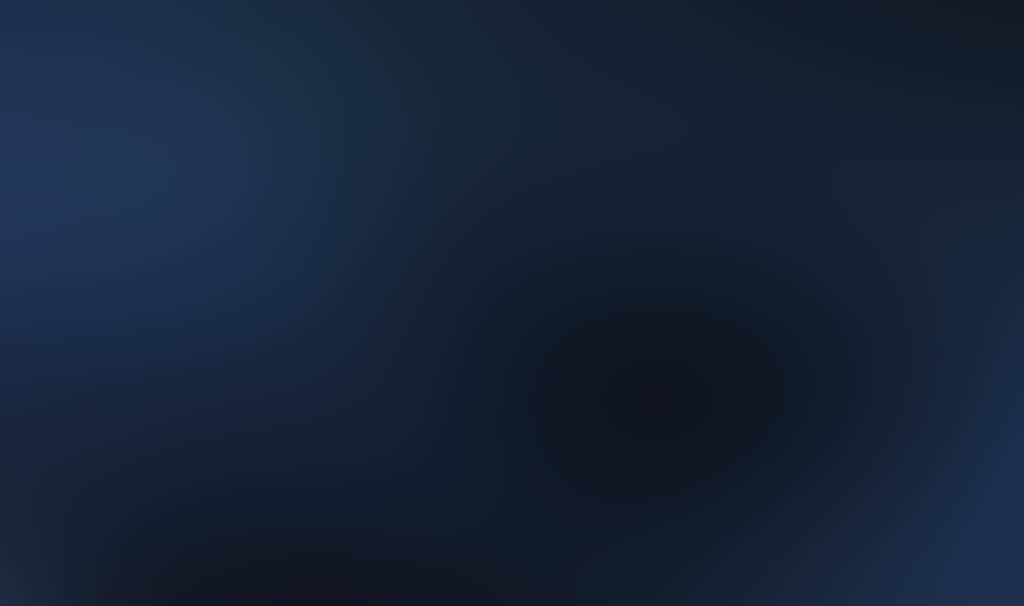 For any reader interested in finding a connection between the slayings of animals attributed to creatures known as “Chupacabras” and the UFO phenomenon, the simplest procedure would consist in scanning the press for both types of stories. If we compare them in volume, we shall see a significant imbalance that would suggest, initially, a lack of connection between both phenomena. Nonetheless, an analysis of the scant journalistic manifestation serves to dispel this preconception even further. Let us examine the source material.
Click here to enlarge top photo.
News Broadcast on Televisión Nacional, Señal 7, Santiago de Chile
First quarter of April 2000.
The problems faced by a camera crew attempting to record a triangle found in the Quebrada de Panipica (4,333 meters above sea level) in Chile’s 2nd region, are made public. It was only on the third attempt that the object was able to be recorded in color, having appeared earlier in black and white. This triangle seemingly has an electromagnetic effect over machinery and equipment.
As days went by, a witness named Wilson Torres, an equipment technician, said that he had found that triangle in the year 1989. It is only possible to see it from a height.
UFOs in the Desert – El Mercurio de Calama – Page A3 – Thursday, 13 April 2000.
The development and magnification of photographs taken in the interior of Calama, in the Commune of San Pedro de Atacama, made plain the existence of an equilateral triangle measuring 40 meters on its sides, located between the mountains and near the Sairecabur volcano, at an altitude of over four thousand meters.
The formation was first noticed by elements of the Anti-Narcotics Brigade of the Calama Police, who took photographs in the interior or the province as part of a study for a proposed landing strip. Upon developing the film and magnifying it, they noticed a curious shape on the terrain in the bottom of a gorge known as Panipica, surrounded by the convergence of the slopes of three mountains.
Without giving it further importance, they took advantage of a journey to the interior to reach this location, some 60 kilometers northeast of San Pedro de Atacama, some 4000 feet above sea level.
An equilateral triangle measuring 40 meters on each side startled the police officers, because from the height of one of the mountains, it looked like a huge set square, whose interior had an intense gray, nearly black, color. Once they reached the place, the authorities ascertained that this triangle was surrounded by grass. The interior surface, however, measuring 40 meters per side, is a plain of solid stone, flattened and burned on its upper side, as though subjected to very high temperature. 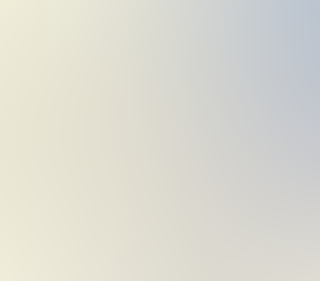