UFODigest.com » Aliens and UFOs » No Flying Saucers Allowed – By Order of The Mayor 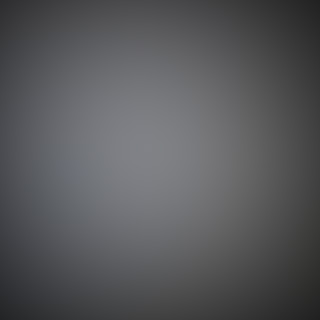 [Our friend Paco Máñez posted this on his site this morning: a charming reminder of the early days of “flying saucery” and a story that was often cited in French and Spanish works of the 60s and 70s – SC]

The mayor’s office forbids fly-overs or landings by flying saucers.

During the French flying saucer wave of 1954, the mayor of the small French town of Châteauneuf-du-Pape became indignant at the number of military tests, drills and maneuvers being conducted, and faced with so many “secret airplanes” and bizarre international arms systems, was moved to publish the following ordinance:

Article No. 1. Fly-overs, landings or take-offs by the aircraft known as flying saucers or flying cigars, regardless of their nationality, is forbidden within the limits of this township.

Article No. 2 Any aircraft known as a flying saucer or flying car shall be impounded. Municipal authorities are charged with enforcing strictest compliance of this ordinance.