UFODigest.com » UFO News » NOW I’VE SAID IT ALL! … MY FINAL COMMENTS ON THE UFO PHENOMENON

MY FINAL COMMENTS ON THE UFO PHENOMENON 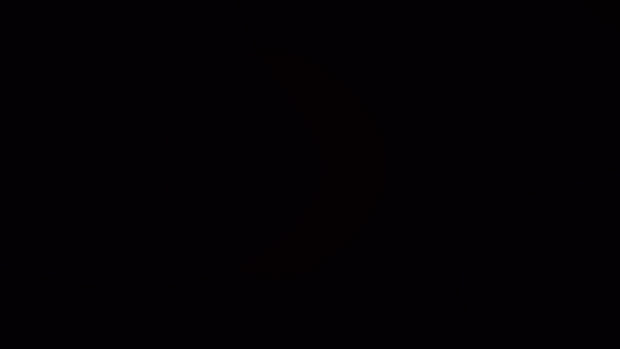 I began my research on the UFO phenomenon around 1961.  That’s more than 50 years of continuous study. 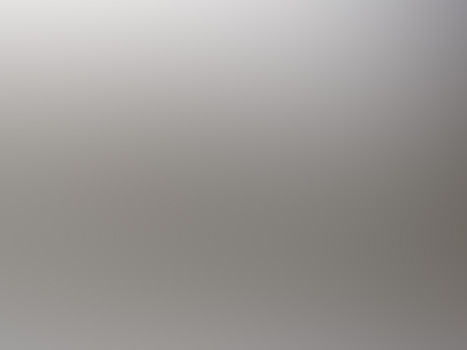 Photo (above) is a facsimile of  the Dulce Alien Hybrid Laboratory
By the way, Area 51 in Nevada and Dulce, New Mexico are two of my favorite topics.
I can confidently state that there seems to be no evidence of any UFO or “alien” connections to Area 51 in Nevada (which I have continuosly researched since around 1988). 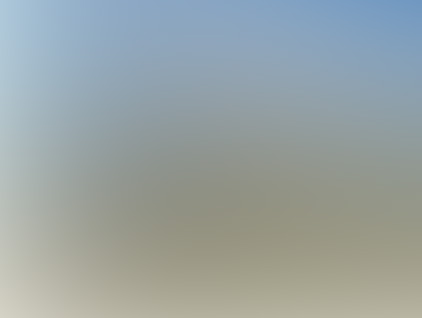 The SR-71 Blackbird Near-Hypersonic Aerospace Plane …
Developed at Area 51
To me, Area 51 is a very important US Air Force’s research, development and testing complex for advanced military weapons systems integrated with avionics and aeronautics and continues to expand every year.
As far as Dulce is concerned, there is no evidence at all that there is a US/Alien collaborative biological underground facility or base in Dulce, New Mexico.
Yet, reports of sightings of strange objects seem to continue in the Dulce area, indicating that the phenomenon itself is active in that area.
Yes, as I stated earlier, the UFO phenomenon seems to be real. There is no question about it.
By the way, the phenomenon itself is not new.  It has existed since time immemorial.  There are historical records of people seeing strange objects in the skies, throughout history, such as “flying shields”. 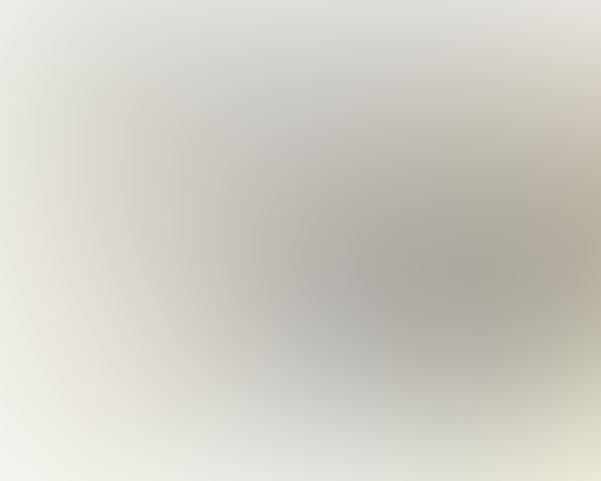 The 1561 celestial phenomenon depicted above was a mass sighting of

The depiction of the objects seen in the skies over Nuremberg in 1561, for example, seem to correspond to the cultural as well as technological level and  understanding of the people of each era.  In modern times, the objects seen seem to be more aerodynamic in form.
In the late 1700s and early 1800s, people reported seeing strange objects that appeared to be huge, rather crude-looking airships.
Later on, actual airships and other dirigibles were built by the U.S. 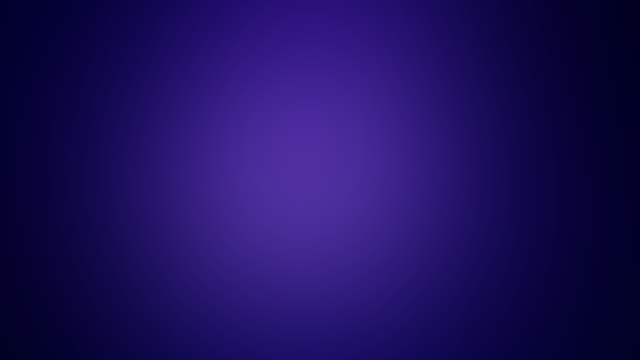 U.S. Navy MZ 3A manned airship Naval Air Station Patuxent River
In the early 1980s when the U.S. was testing prototypes of stealth aircraft, there were many reports of humongous flying triangular craft over the East coast, which had nothing to do with prototypes being tested by the U.S. Air Force. 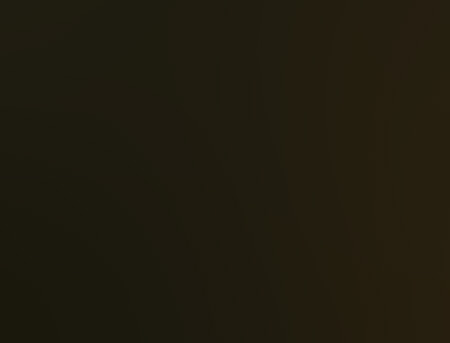 Triangular “Boomerang Type” UFO
Rendering Courtesy of Mark McCandlish
Reportedly “humongous triangular craft” (sometimes reported to be 3 or 4 times the size of a football field) hovered absolutely silently in the night skies.
Mark McCandlish speaking at Secret Space Program – Breakway Civilization Conference
Provided drawings of ARVs  (Alien Reverse Engineered Vehicles ) – San Francisco,  2014
Many UFOs seem to be be secret US government projects, but emphatically, I say:
No! …They did not all belong to the U.S. Air Force.
The UFO phenomenon seems to occur frequently in certain areas, such as Dulce, New Mexico, even now.
For me, here is the bottom line….and it may sound strange and stranger yet.
The phenomenon appears to me as a temporary paraphysical intrusion into our physical dimension by an unknown intelligence or unknown sentient entitities, paraphysically materializing themselves to a pre-selected observer (or a group of observers) and presenting itself to the observer as a physical phenomenon.
The pre-selection also seems to include a particular location, as well as, a particular time.
The phenomenon seems to be able to materialize and de-materialize at will.
Great researchers such as Dr. Jacques Vallee, John A. Keel and Dr. J. Allen Hynek all seem to be in agreement here).
However, the phenomenon does not seem to be able to survive in our physical dimension, except for a few seconds, or a few minutes at a time.
The phenomenon seems to be able to affect our physical parameters  temporarily (such as affecting radar, electronics, generating strong magnetic fields, and indications of radiactivity).
Yet the phenomenon also seems to be incapable of being photographed with clarity.   Now, here comes my personal belief.   You may totally be turned off by my rather religious-sounding belief, but here it is:
It is my belief that eons ago in the universe, there was a cosmic-shaking revolt led by an entity known as Lucifer and one third of the entire cosmic angelic paraphysical entities joined Lucifer in that cosmic revolt. Lucifer became Satan, and his followers “Fallen Angels”.
Satan and his “Fallen Angels” were thrown out from their special domain by the Creator and were hurled down towards our Earth.
But not all angelic entities followed Lucifer.  Only one third of the entire angelic entities in the cosmos joined forces with Lucifer, as I stated.  Lucifer became Satan, and his followers, “Fallen Angels”, malevolent and deceptive paraphysical entities.
In other words, to every malevolent “Fallen Angel”, there are two “benevolent” angelic entities.
The ratio is 2 to 1, two “benevolent” angelic entities for every one “malevolent” fallen entity.  There are “benevolent” entities present in this world, but for the most part, they are rarely seen.
Those are the ones who we often describe as “benevolent” angelic beings, doing good works and protecting us in many ways.
The “malevolent”, deceptive entities are the ones that are paraphysically materializing themselves and presenting themselves as physical “alien” entities from advanced extraterrestrial civilizations originating from outer space and piloting or maneuvering their extraterrestrial spacecraft.
No, they are not extraterrestrial visitors from outer space – – They are nothing more than the well-known extra-dimensional tricksters of old. 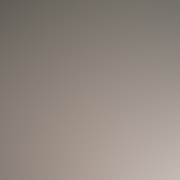 Believe what you will, but this is the bottom line for me:
They are the ones that are confusing people, deceiving people (by “posing” as physical extraterrestrial entities), and aimed at destroying the spirituality of people.
*******
https://noriohayakawa.wordpress.com/2017/10/24/my-final-comments-on-the-ufo-phenomenon/
Norio Hayakawa
October 24th, 2017
New Mexico, USA
*******