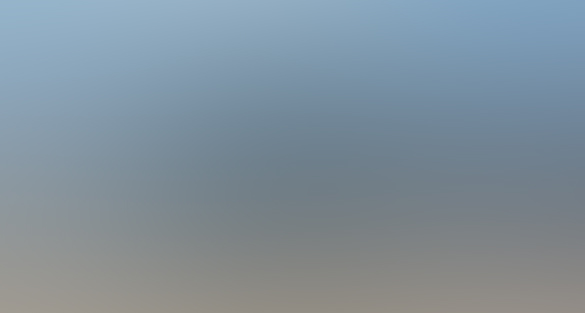 By the way someone said that the bottom two angles of the Great Pyramid of Egypt were each 51 degrees 51 minutes. what’s more comical is that Lincoln County Sheriff Department (the official liaison between civilians and the perimeter security at Area 51 has its main telephone number as (775) 962-5151.

Also, the Smithsonian National Atomic Testing Museum in Las Vegas (the site of the official perennial Area 51 Exhibit) has its main telephone number as: (702) 794-5151. A coincidence?