UFODigest.com » Aliens and UFOs » Alien Abduction » Out Now – ONCE UPON A MISSING TIME 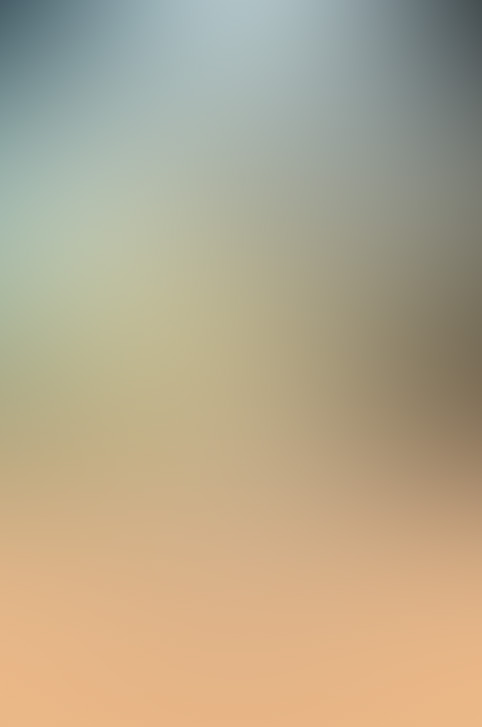 Once Upon A Missing Time

is a powerful and emotional journey involving married couple Alan and Pamela Morrison and their teenage daughter Wendy. Alan is a teacher at the local High School and his wife Pamela is a social worker for the local authority. One night whilst driving back from their in-laws home near the rural North Yorkshire village of East Yardsley, the Morrison family encounter something that would change their lives and world view forever. The Morrison’s have a close encounter, a close encounter with something quite extraordinary. On arriving home they discover nearly four hours of their lives MISSING. Plagued by nightmarish shared dreams the Morrison’s look for answers for their ‘MISSING TIME’. Their search for answers threatens to tear the family apart, leaving them with lives that will never be the same again. Set in rural England in 1990 this was an era before the internet and the digital age. The Morrison family search for answers that eventually ends in frustration and betrayal. This is not a story about alien visitation but rather how a family try desperately to cope with a phenomenon that no one seems to understand.

Although a work of fiction ‘Once Upon A Missing Time

’ is based on real life “Close Encounter” cases from the UK. All of the characters in this drama are based on people who have either experienced this phenomena first hand or have been UFO investigators. The names, locations and professions of all have been changed to protect the individuals concerned. Once you have read ‘Once Upon A Missing Time

’ you will realise that the phrase ‘Close Encounter’ was not just a figment of Steven Spielberg’s imagination.

Philip Mantle is an international UFO researcher, lecturer and broadcaster. His books have been published in six different languages around the world. He is the former Director of Investigations for the British UFO Research Association and former MUFON representative for England. Philip has written articles and features for numerous publications around the world and has been both editor and assistant editor of high street UFO publications. He lives in Pontefract, West Yorkshire, England.

The publisher can be contacted on email at: [email protected]

I had a read through again and IMHO, I found it a lovely read, taking into accounts genuine experiences and putting them in a way readers could understand without making it too dark or heavy and yet keeping that balance of  light-heartedness without mocking or patronising those who have had experiences. This was a refreshing change for me personally as someone who has had first hand experience of UFO encounters.

“Philip Mantle is probably one of the major unsung heroes of the British UFO scene, having been eclipsed by the likes of Timothy Good and Nick Pope. In this, his first fiction book, he tackles the thorny subject of the “abduction” and “Close Encounter” scenario. Although the book is a work of fiction, it draws from many well documented cases from the never-ending enigma that is the UFO subject. This book will provide a thought provoking read, if you are skeptic or believer in the phenomenon.”

“A not to be missed fiction from one of the leading authorities on UFO’s. Has to be worth a read!”

“Philip Mantle is extremely knowledgeable about the abduction phenomenon, and it shows. In this graphic novel his real-life expertise translates dramatically into the lives of the characters. Once Upon A Missing Time

should not be missed”.

“Scrupulously well thought-out, Once Upon A Missing Time

provides a gripping insight into one of the greatest enigmas of our era. Although a work of fiction, it carries a disturbing aura of reality on every page”.

“They say time is a great healer – and it is, until it goes missing. Philip Mantle’s novel takes us on a dark tour through the oft-misunderstood abduction phenomenon – and the angst it can cause in the lives of its victims. A thought-provoking read”.

“Philip Mantle’s long career as an established UFO researcher translates into the gripping story of a family besieged by the inexplicable – a realistic and credible account of the alien abduction phenomenon.”

“The work of Philip Mantle is never a surprise, because we know how good it is. In this book, although a work of fiction, I know that Philip has used all of his experience to bring the close encounter experience to life. “

“Philip Mantle has put the trauma of the alien abduction into perspective for all of us in his story that sucks us in on the first page. It is a tale, not of aliens, but of the results of those who have been abducted and what they experience as a result of something that is beyond their control. Mantle has provided a story that draws to in and keeps you entertained from the first page to the last. It is a story that causes you to keep turning the pages.”

“In a classic example of poacher turned gamekeeper, Philip Mantle has dug deep into his long established background as a world renowned investigator of the UFO phenomenon to produce a first class novel based on his years of experience in the field and a damn fine job he makes of it too. This book bears all the hallmarks of a homage to a well loved and understood subject and it is told in a surprisingly matter of fact manner that belies the central premise of alien abduction and how it can badly affect those involved.”

Most recent posts by Philip Mantle

All posts by Philip Mantle