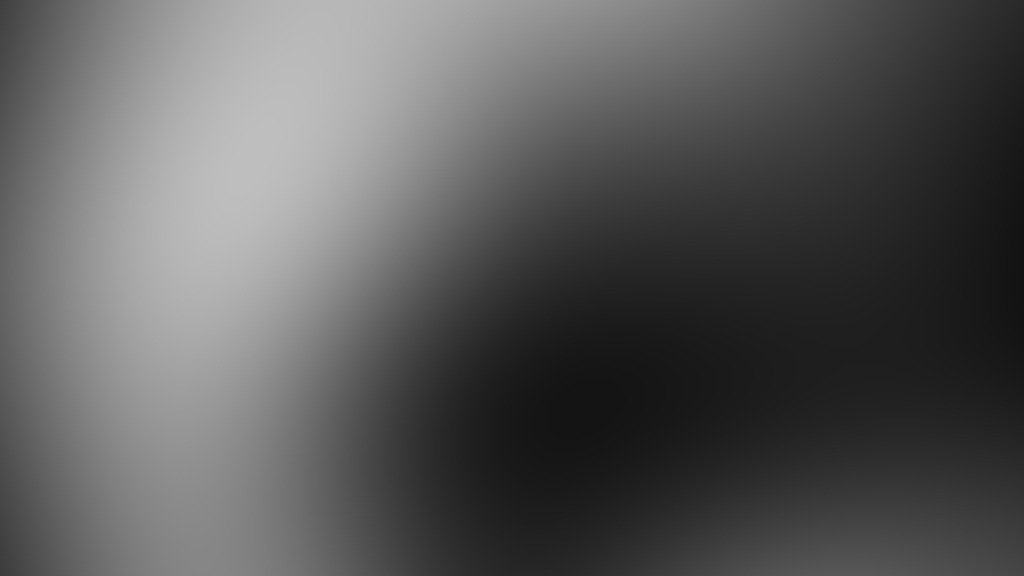 Today it is our readers’ turn to tell us their paranormal experiences and stories. This time, Mr. Sebastian Pech contacted us about an “evil shadow” that can be seen in such places as Sitpach and Cholul, commissariats of Mérida located right across from each other.

Sebastián says that his uncle, whose name is Marcial Pat, told him that a long time ago his grandfather spoke of “the shadow that chases you”, referring to a shadow that had a life of its own and terrified even the bravest soul, and if that wasn’t enough, it also made sounds.
Our interviewee recalls that many people in both towns suffered from fever and became ill for several days after having seen and been pursued by that strange shadow, which healers said was a “foul air” or “foul wind” that had been left behind in the town. Getting rid of it would prove difficult.
It was said that the shadow could be seen both at noon and at midnight, without distinction, although by day it was easier to avoid it (by standing in places where no shadow was cast). The fact was that it also issued a sound, a hissing similar to that of a rattlesnake.
Yet it is also said that all evils bring their own good fortune, and in this case the fear among the townspeople about avoiding the foul air and becoming ill caused a reduction in the vagabonds and drunkards who normally frequented the town square at night to perform deeds that weren’t exactly decent. They didn’t believe it at first, but when they saw what was happening to their fellows, they preferred the safety of their homes to carousing.
Over the years, says Don Marcial, “the shadow that chases you” went away, thanks to the fervent prayers of the local parish priest, they say, although this release prompted the return of the winos – although fewer in number – and a return to the scuffles and donnybrooks caused by excessive drinking.
Don Sebastián, 48, recalls seeing that shadow as a child, but paid it little importance. “Maybe it was because I was little and very innocent. I saw it go by and thought it was something natural. I told my friends and my cousins, but they laughed at me. I saw it just as my uncle described it many years later,” he said.
Little over a year ago, when I visited Sipatch to perform an investigation in its famous “haunted house”, some of the residents spoke to me of the “shadow” case, but there is no evidence or new reports in this regard.
There were reports in Izamal about having seen this shadow in the early years of the past century, and even recently, but it is all anecdotal.
[Translation © 2013, S. Corrales, IHU. Special thanks to Voces del Misterio]
Visit Scott’s website: Inexplicata-The Journal of Hispanic Ufology