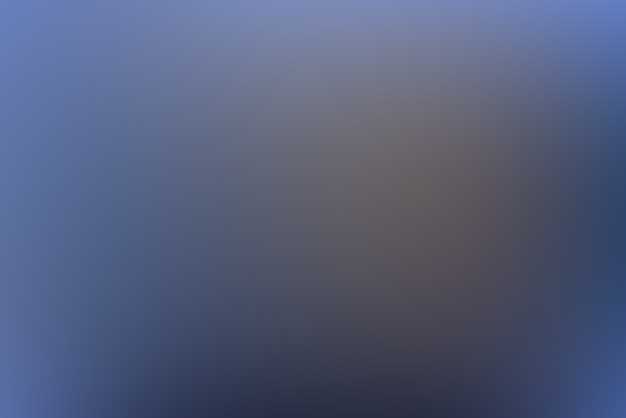 DINAE, the Office of Aerospace Interests, under the official sponsorship of CONIDA, the National Commission for Aerospace Investigation and Development and the Peruvian Air Force (FAP), in response to the significant increase in claims and reports on Anomalous Aerial Objects commonly referred to as Unidentified Flying Objects (UFOs) in the skies over Peruvian Territory, has decided to RE-LAUNCH and RE-ACTIVATE the office established in 2001 under the name of Office of Anomalous Aerial Phenomena Research (OIFAA) and which has been inactive in recent year.
Thus, Air Force Colonel Julio José Vucetich Abanto, current Director of DINAE, summons members of the High Military Command of the Peruvian Navy, Peruvian Army and Peruvian National Police, as well as the National and International Press in general and the public specialized in the subject to participate in today’s RE-LAUNCHING ceremony.
Anomalous Aerial Phenomenon Research Department of the Peruvian Air Force (DIFAA).
In an important event slated for October 18, 2013 at 10:00 a.m. at the DINAE site located on Av. Arequipa 5200 in the Miraflores District of Lima, Peru.
ADVISORY BOARD OF DINAE – DIFAA
An agency made up entirely of civilian personnel, which in a historic event in the study of the phenomenon in Latin America and the world, concentrates in this official military department scientists and researchers specialized in the proper study and analysis of the UFO and/or extraterrestrial phenomenon, to be formed in its initial stage by:
1. FAP Commander (r) Julio Chamorro Flores, navigator, air defense specialist, radarman and former founder of OIFFA,
2. Barthelemy d´Ans Alleman, engineer, astronomer, aerospace high command
3. Enrique Álvares Vita, physicist and mathematician
4. Giorgio Piacenza Cabrera, researcher, sociologist and philosopher
5. Marco Barraza Camacho, researcher, communicator and specialized popularizer
6. Patricia Meseth Petruccelli, librarian, MIS specialist
7. Luis Enrique Alvizuri, publicist, communicator and philospher
In turn, DIFAA will have the assistance of specialized advisors and collaborators in specific academic branches for certain cases and scenarios within the competence of research.
DINAE will also provide the official presentation of the agenda of activities to be held in coming months with the institutional assistance of DIFAA and the Peruvian Air Force itself.
Finally, and as DIFAA’s first activity from DINAE, a symposium on the following subject will be held:
Las Lineas de Nazca y los Seres Extraterrestres (The Nazca Lines and Extraterrestrial Beings) by Professor Manuel Aguirre of the School of Archaeology of the University of San Marcos.
The Peruvian Air Force, the Office of Aerospace Interests and the Anomalous Aerial Phenomenon Research Department are thus taking a step forward in the region and in the world, providing a timely and adequate response to Peru’s urgent public need regarding the unidentified flying object phenomenon.
Website:www.dinae.fap.mil.pe
Facebook: DINAE FAP
Facebook: Fuerza Aérea del Perú
[Translation © 2013, S. Corrales, IHU with thanks to Nuestro Pasado Extraterrestres ( http://nuestropasadoextraterrestre.blogspot.com/2013/) and Guillermo Giménez, Planeta UFO.