UFODigest.com » Aliens and UFOs » Picture of a star-liked UFO in Finland 15.3.2013 with an alien entity? 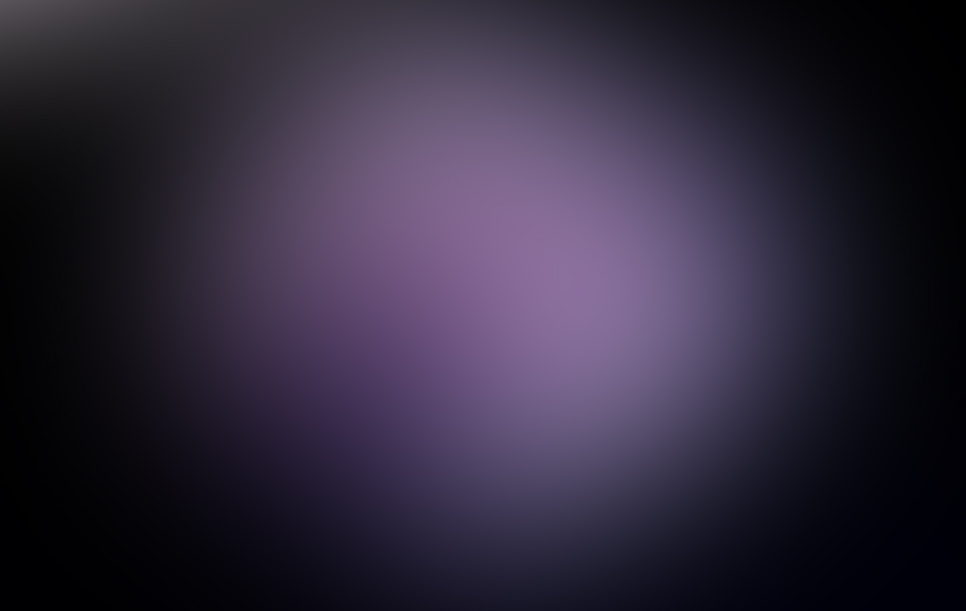 This picture was taken with a video camera yesterday night 15.3.2013 in Kuopio, Finland. It was taken by a contactee who claimes to have a connection to what she calls “angelic forces”. The contactee did present the picture to me today on a lecture I was giving to a local paranormal society in town Kuopio, eastern Finland. The witness seemed to me as  a reliable older woman, and her story was credible. I did interview her shortly after the lecture I was giving on Gnosticism.

She also posessed  another picture of the seemingly interdimentional entities, but did not give a leave to publish it at least for the time being. The local paranormal society´s chairman commented, that the pictures were remarkable and possibly a proof of a contact the witness is having with an extraterrestial intelligence.

The witness told me, she  saw a bright star approaching her at night on her yard. She went inside to fetch a camera, and and started shooting the footage. One frame is here presented in the picture. The film is not yet been seen or examined by any UFO-reseachers.

All posts by Usko Ahonen Md