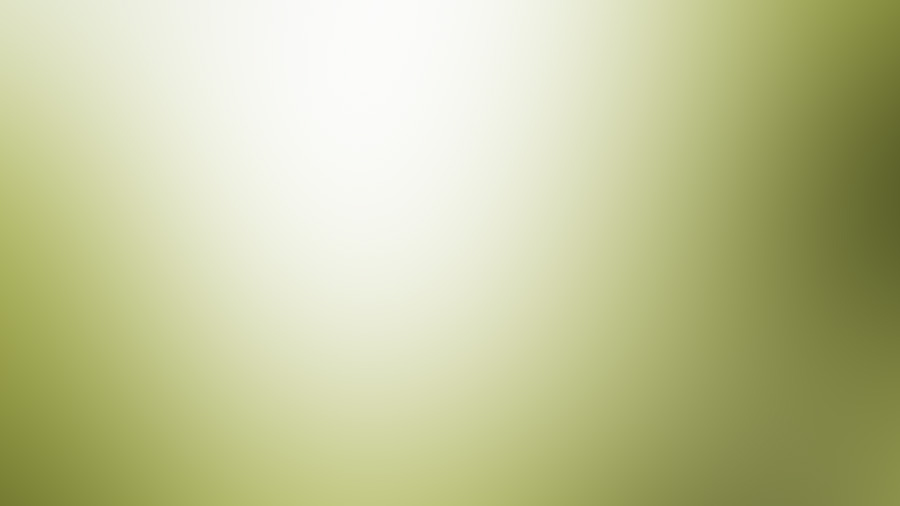 By Andrea Perez Simondini with documentation from Daniel Lecomte

As we have often stated and written about the value of campaigns that serve not only to make people aware of a concept or an idea, they also allow us to find what we least expected, as occurred here: a document!

Researcher Silvia Pérez Simondini, CEFORA’s press officer, has among her functions contacting people who approach her with questions or any other information. In this manner, documentation was found that enables us to delve into the files of the Buenos Aires Provincial Police Department, containing hundreds of UFO reports.

Since the year 2012, Silvia has been in contact with Daniel Lecomte, interested in the UFO phenomenon and a resident of Buenos Aires province, who advised the researcher that he has in his possession a series of police files given to him by a retired officer.

Incredible though it may sound, this documentation was going to be discarded (literally thrown to the trash), but given that the officer was aware of Daniel’s interest in the subject, decided to save them and pass them along. 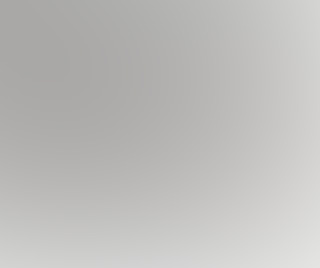 The documents, which include all manner of police reports from Southern Buenos Aires Province, contained within them a jewel, as far as our research is concerned, into the case of the Vuelta de America del Sur Rally on September 23, 1978. Unknowingly, the recipient of the file kept the information as it was given to him, unread. It was only recently that the protagonist decided to open the folder, coming across the famous case after a conversation with Silvia, who wanted to know what cases were contained within.

For those of you who do not remember or have never heard of the case, here is a chronicle, well documented, of perhaps one of the best known cases of the 1970s, involving two Chilean race car drivers during the first Rally de la Vuelta de America del Sur. Here are the details of the case through the excellent investigation performed by Guillermo Roncorconi in UFO Press No. 9, October 1978. http://factorelblog.com/2013/09/22/uf … archivos-desclasificados/

Technical Details of the Case:

On 17 August 1978, Carlos Acevedo and Hugo Prambs departed the city of Buenos Aires aboard a Citroen GS 1220 as part of the first leg of the Rally de America del Sur, organized by the Argentinean Automobile Club and the Banco de Intercambio Regional.

The competition was truly exhausting for men and machines alike: a marathon lasting a little over a month, during which they had to reach Caracas (Venezuela) from Buenos Aires, returning along the Pacific coastline of South America.

The crew of Citroen Number 102 faced countless problems, particularly in the last segments of the Rally, which caused them to realize they might have to quit the race altogether. However, thanks to Acevedo’s determination and the assistance of over racers, they were able to “hook up” with the race again after deserting it, with a view to reaching their goal.

On September 16, Hugo Prambs quit the race due to personal reasons, and was replaced by Miguel Angel Moya. In the early hours of 23 September, Acevedo and Moya were covering the last 1000 kilometers of the Rally. At approximately 2:00 a.m. they stopped at the ACA service station in Viedma (Rio Negro Province) where they took on fuel (filling up their standard 50 liter tank plus a 40-liter backup tank), drank coffee and spoke to other racers for a few minutes. A 02:30 hours, Citroen No.102 was enroute again to Bahía Blanca, after crossing the Rio Negro and crossing the town of Carmen de Patagones.

At around 03:00 hours, having left behind the intersection of Route 3 with the rural road leading to Cardenal Cagliero, near Salitral del Agarrobo and Salina de Pedro, some 30 kilometers north of Carmend de Patagones (approximate location 40* 29′ North, 62* 49′ West).

Carlos Acevedo was at the wheels of the Citroen when he suddenly saw a bright light reflected in his rear view mirror. It was a dense, yellowish light. At first it looked like only a dot in the mirror. However, its size increased as he watched.

Acevedo and Moya were driving at around 100 kilometers an hour at the moment. In spite of this, the light was closing in swiftly, causing Acevedo to believe that it was the headlights of one of the heavier vehicles (Citroen 2400s or a Mercedes Benz), causing him to slow down and pull over to the right edge of the asphalt in order to allow another Rally competitor to pass him by.

The light was already filling the rear view mirror and kept closing in. Suddenly, the passenger compartment in Acevedo and Moya’s Citroen became filled with light.