UFODigest.com » Aliens and UFOs » POLICEMAN GIVEN MANDATORY RETIREMENT AT A CLOSE ENCOUNTER OF THE THIRD KIND! 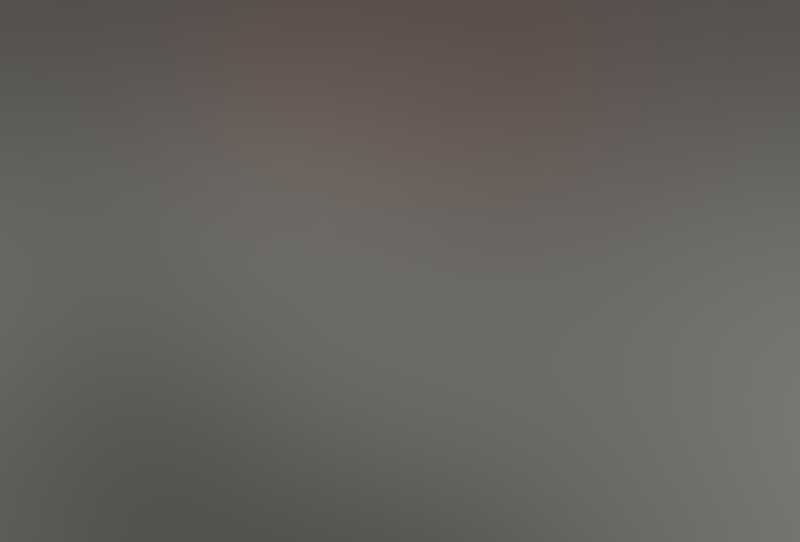 The case involves Luis Sergio Pucheta, a law enforcement officer who was allegedly pursued by two extraterrestrials. He was found 20 kilometers away from the place he disappeared from. The police officer who insisted back in 2006 that “red-eyed beings” had chased him and given him commands, has entered mandatory retirement. Since that time, he was deeply traumatized and was never able to return to work. He has now been given retirement.
Click here to enlarge top photo.
According to Resolution 383, published in the Official Gazette, Luis Sergio Pucheta was transferred to the “mandatory retirement” list due to his inability to work as a policeman since the event, due to the trauma created. The case occurred in March 2006 between the communities of General Pico and Quemú Quemú. At the time, Pucheta was attached to the Anti-Cattle Rustling Division (División Anti-Abigeato) and patrolled the unimproved roads on his motorcycle at a location known as “El cruce de cañas” some 20 kilometers southeast of Pico. It was then that he radioed the police base to say “something strange was going on”, that he needed support and was on his way to investigate. Radio contact was lost immediately thereafter.
Below are the details of the case in a report drafted by researcher Quique Mario:
“After using his cellphone to contact a co-worker who was off, a spectacular search by elements of the law enforcement personnel from Regional Unit II under Inspector Roberto Ayala took place. From the early hours of the morning, the head of the police force, Commissioner Ricardo Badaux and the Minister of Safety, Interior and Justice, Dr. Juan Carlos Tierno, were on the scene.”

Details:
Day: 2 March 2006
Time: 21:30 approximately
Weather: Warm night with a storm approaching from the NW
Area description: A rural crossroads. Characteristics common to those of any other area, with the exception of a large cane field to the west. As a main characteristic, it has a considerable extension, being over 300 meters long with a width varying between 2 and 3 meters. The roads were passable and in good condition before the rainfall, which started at around one in the morning.
Area location: The place where the episode occurred is part of the rural area of the locality of Dorila, heading toward Maisonave to the east.
Characteristics of the protagonist: At the time, he was a 31-year-old man in good physical condition, working for the Cattle Rustling section of UR-II headquartered in General Pico. He identified himself as Sergio Pucheta, married, with a wife in the late stages of pregnancy. According to testimony collected on the site and from co-workers, he was a normal person with no apparent family issues, owner of a business (on-line) and no outstanding financial obligations. He is well-thought of by his superiors.
Details to bear in mind: The officer “saw” something that led him to unholster his sidearm, his two-way radio and drop the cellphone. The event fosters one of the hypotheses put forth from the beginning: pressured by an unknown situation, the witness made these moves mechanically. According to his story, he tried to get away from the place because they were following him “…they followed me all night…” he repeated insistently.