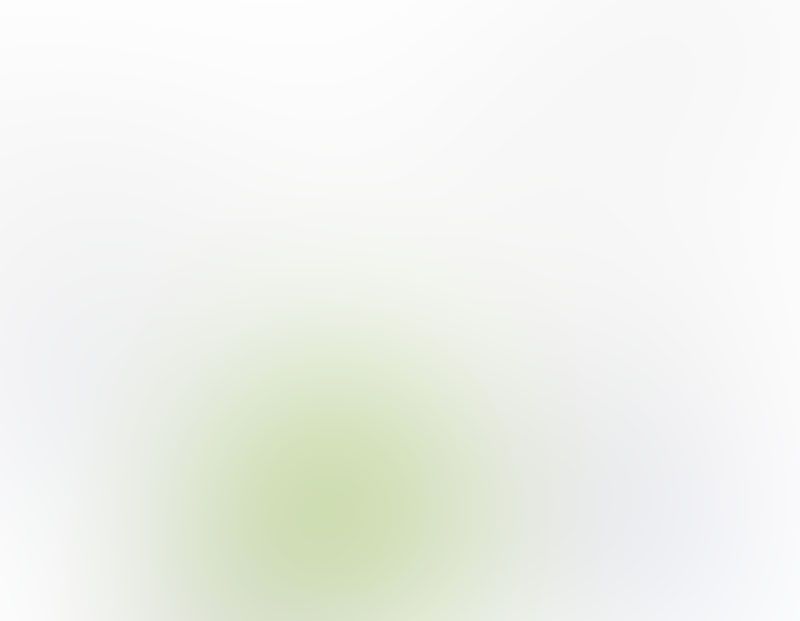 (1990) Mr. Antonio Márquez, a resident of Gerena, member of the National Police on duty at a commissariat in Seville, kindly visited ufologist Joaquín Mateos Nogales to report the following:

“While travelling in my car to Seville from this community of Gerena to join the ranks, I witnessed something unusual at Kilometer 9 of the Gerena Road, at the crossing with the road to Extremadura. The time was 20:45 hours on the night of 6 February 1990. A brilliant, triangular-shaped OBJECT was some 40 meters to the right of the road, at an altitude of approximately 100 meters.”
Click here to enlarge top photo.
According to the witness, it measured approximately 12 to 14 meters long, and within the triangle he could see several HEXAGONS of different colors, mostly green, yellow and blue, which differentiated the hexagons. At the time, the witness was afraid to stop, uncertain of how the OBJECT would react, as he explained. Two cars crossed his own vehicle at the time, but did not stop, and neither did he. When he reached the crossing with the road to Extremadura, 12 Km distant from Gerena, he went into a brick factory, somewhat nervously, and explained what he had seen to the person in charge.
Source: Grupo GERENA (Spain) and José Manuel García Bautista.
Visit Scott’s website:  INEXPLICATA-THE JOURNAL OF HISPANIC UFOLOGY.
[Translation © 2013, S. Corrales, IHU]