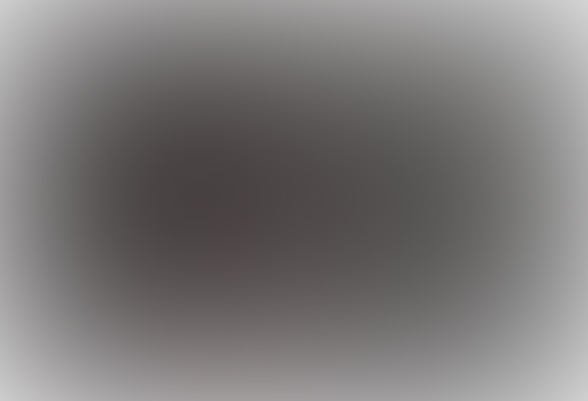 Investigation is underway. Witnesses speak of the strange presence of a humanoid-type being in the beaches of Necochea on 20 May 2014 (date to be confirmed) at 23:00 hours (approx.).

It seemed to float, was very large as its strides were quite long. It was seen from an apartment in the coastal area at the beach resort itself. It moved along the beach, near the water, before vanishing abruptly. Before this, it appeared to fade away, as parts of its body would disappear.

It should be noted that this was an extremely cold evening and there was no one walking along the shore. On Sunday, 18 May, other people also witnessed a strange, man-like figure heading to the sea, to an illuminated site at the water’s edge.

The sighting was also made from an apartment facing the shore. After 22:00 on that cold and rainy night, whatever was headed into the sea vanished along with the white lights on the berm.