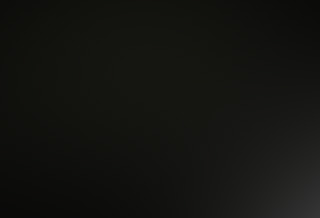 Good morning. I would like to ask you something that no one has been able to explain so far. I’ll tell you what happened to see if you can shed some light on the matter. Approximately 4 years ago (subsequent correction to 5 or 6 years) I went to Almería to spend the day. I’m from Aguilas (Murcia).

We decided to head back; it wasn’t relatively late. It was around 12 midnight when my boyfriend and I headed back to our town.

The night was different from any other. There was no one on the road, we weren’t on the highway, and driving on a back road that is faster. The night was overcast, low clouds, no stars in the sky and I repeat, not a car on the road. I suddenly saw some very powerful lights gyrating within our car. I paid no mind at first, thinking it could be a laser beam from some disco.

Fifteen (15) kilometers later, the lights appeared in front of our car. By the time I looked through the car window, I saw some lights that split into four separate sources, engaged in a clockwise motion, then counterclockwise, and then spreading out and gathering into a single one and so forth. I told my boyfriend, he looked, and saw the same thing I was seeing. He began to feel panic and all he wanted to do was speed up to get that thing away from us.

The thing was accompanying us to our destination, but getting ahead of us. It later tried to get beside our car and then behind it; that was its trajectory. I tried to take a photo of it with my cellphone, but nothing appeared in the cellphone camera. I told my boyfriend to pull over, since I wanted to get a better look at it, but he refused to do so, since he was so frightened. Honestly, I felt very calm. If they wanted to harm us, they would’ve done it already, and that thing escorted us some 100 kilometers (62 miles). When we reached our town, it remained on the outskirts.

We ran to my parents’ house, since I was living with them at the time. When we got there, the first thing I told my aunt is that we’d seen a UFO. My aunt also believes in these things, so I led her out to the balcony and there it was. It was perfectly visible. It was enormous and the distance between lights was much greater than it had been on the road.

It was there all night. It was gone the next day and we never saw it again. What could it have been? 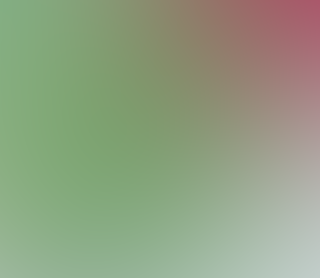 Points to Keep in Mind:

· Confirm air traffic in the area at the time.
· Search for possible news items in the local press.
· Attach weather report for March of that year.
· Witness confirms having no knowledge of this subject, although in her account she admits to believing in them, and so did her aunt (“…my aunt also believes in these things”).
· The object’s proximity and maneuvers with the witnesses’ car is notable, and almost supposes a near-landing and a sort of persecution or “game”.
· It is important to highlight the fact that the object finally remained static in the sky over Aguilas, the final destination of the witnesses.
· The object’s “illumination” appears to correspond to the “triangular UFOs” although the drawing tends to present it as disk-shaped.
· The fog was in the form of low clouds (high fog) which never touched the ground, unlike the classic fog banks that could reduce highway visibility.

In due course, as the case is still under investigation.

Sources and References:
· Case under investigation by GEIFO
· GEIFO questionnaire with witness statements