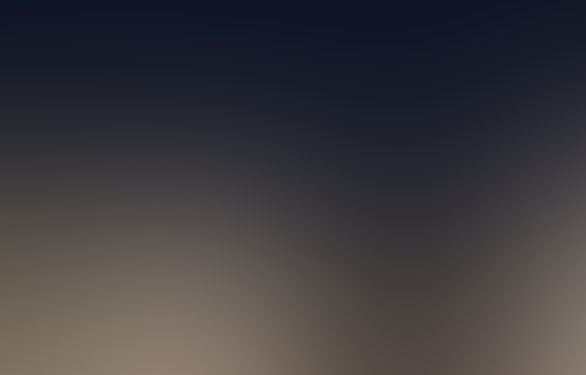 Photo taken by businessman Carlos Ruiz showing the city of Ouro Preto and a self-luminous disk-shaped object in the sky.
Thousands of compatriots traveled to Brazil to see Chile playing in the most recent World Cup games. One of them was Carlos Ruiz, a local businessman and former Assistant Dean of the University of Aconcagua.
Click here to enlarge top photo.
Aside from attending all of Team Chile’s games, his goal was to enjoy the beauty of Brazil’s cities. Thus, following the Chilean team’s defeat in the games, he headed for the city of Ouro Preto in Minas Gerais.
“When Chile lost in Belo Horizonte, I went off to a city that was recommended to me. It is an old city, a world heritage site, with a Portuguese flavor, used in several Brazilian TV series. I toured the streets, taking photos and visiting museums. This happened before my return trip home on July 1,” states Ruiz.
During his entire stay in Brazil – for over 30 days – the businessman employed a Nikon P510 camera.

“In the evening, at 18:15 hours, I was taking my last photos before heading off to the bus station, and that’s when I saw something appear. I was holding the camera, and thinking quickly, fired off two photos. Then it vanished. I saw something unknown to me appear out of nowhere, and it drew my attention,” he noted.

Two Photos
Thus, Carlos Ruiz managed to capture the object in two photographs with a distance of less than 2 seconds between each. According to his report, there were no other witnesses or people photographing the UFO from that area.
“After it vanished, I went away to see if I could spot it elsewhere, but it was gone. I kept taking pictures. I’ve had the good fortune to travel a lot, but this the first time I’ve seen anything like it, except perhaps in Chile, when I saw something strange when traveling to Candelaria, but I didn’t get to take any pictures.
The images – plus the local businessman’s account – will be analyzed by UFO researchers gathered at a meeting on Thursday, August 14. Meanwhile, ufologists will hold a series of lectures on August 15 & 16 at an anniversary in the city of La Serena (Chile).
Carlos Ruiz also authorized the photos taken in Brazil to be seen by people visiting the Puerta Mall in La Serena between August 14 and 17, where Expo OVNI 2014 will be held. A sample of historic UFO cases will be on display there, including the alleged crash of a strange device in Paihuano on 7 October 1998.
[Translation (c) 2014 S. Corrales, IHU with thanks to Guillermo Giménez, Planeta UFO]
Visit Scott’s website: THE JOURNAL OF THE INSTITUTE OF HISPANIC UFOLOGY (IHU) http://inexplicata.blogspot.ca/