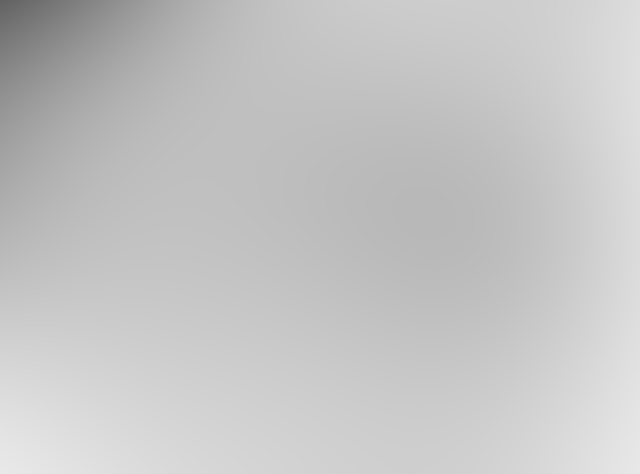 The VISION OVNI team is looking into an event that occurred in the late 1980s known as the “Campo Grande Crash” which caused great commotion in the province of Entre Rios. The Director of the Comisión de Estudios del Fenómeno Ovni de la República Argentina (CEFORA), Andrea Pérez Simondini, added: “it was a resonant case, very near the town where governor Sergio Uribarri served as intendant in 1985.”

In a dialogue with this news agency, the researcher stated that in the early morning hours of 21 December 1978 at 02:00 AM, “local residents were startled awake by a loud explosion and the deafening howling of dogs. Looking outside, many saw an incandescent object traveling from east to west, leaving behind multiple metal fragments that fell on Estancia San José in the locality of General Campos, province of Entre Rios. It was later known that the object was seen in Córdoba and in Santa Fe, tracing an imaginary straight line west of General Campos.”

Americo Navarro and Amelia de Navarro were eyewitnesses in the province of Cordoba. “It was three o’clock in the morning, and since I couldn’t sleep, I gazed at the window, amazed by the phenomenon made up of three objects identical to each other, which I would compare to horizontally placed tanks, but without peaks, with slight ovular shapes on their upper and lower sections, joined one to the other, like a little train,” Américo explained.

The man was startled by the colors surrounding the objects: “The object itself was light green, with an intense yellow luminosity that became gradually clearer. By the time the phenomenon occupied two squares of my window grate, I woke up my wife, who saw the same thing as I. To better follow its trajectory, I got out of bed and looked through the window grate, seeing [the object] progressing with the same speed it had at the start, losing itself in the distance without any changes in altitude, color or direction, remaining as it did at the start, from west to east.”

Another eyewitness statement came from Armando Poletti, a traveling salesman, who a 2:55 a.m. on that very same 21 December was driving in his car from Rafaela to Santa Fe. “My attention was drawn by something happening the sky. Two strange luminous objects were giving off an orange-colored light, traveling at high speed.”

Furthermore, drivers for the General Urquiza company heading for Gualeguaychú witnessed the same scene, and while most passengers slept, they were awakened to see the phenomenon, being able to witness the maneuvers of the objects in the skies over that locality.

“They developed a tremendous speed without making any sort of noise,” said passengers Alonso Lobato and María Inés Sirimarco. A couple from La Francia (Cordoba) headed for Angélica (Santa Fe) stopped their car along the road to see the objects fly past; Ariel Fabré, driving along Route 20 from Chepes (La Rioja to Salsacate (Córdoba) also witnessed the objects’ passing.

The Remains at Estancia San José

Ramón Acosta was one of the main protagonists of what took place in Estancia San José, located in Lucas Noreste (Department of Villaguay). He was preparing “mate” before going out to tour the rice fields belonging to Santiago Ferrari and never thought he would become the main witness to the case.

In his story, Acosta explained that the dogs were very restless and barked ceaselessly, drawing his attention. He went out of the ranch house and instinctively looked at the sky, looking two very luminous objects flying by at high speed toward Salto, Uruguay. “One of the objects appeared to be falling,” said the worker.

A few kilometers away, the field’s owner, a man surnamed Ferrari, was leaving his house to plow the field with tractor operator Miguel Angel Romero, but he had not quite reached the tractor when he heard a powerful explosion. “It came from above and made me look up,” he admitted. “I thought an airplane in flight had exploded. I saw a tremendous glow of various colors followed by several more attenuated explosions until everything became silent again. I saw many little lights falling, as though emanating from a giant sparkler. I went into my house to tell my wife about it, as she was now seated on the bed, awakened by the explosion. I started working at 3:30 a.m., and around 7:00 a.m., when the sun was up, I saw something shining in front of the tractor. I thought it might be a bottle or a wet lump of soil, but as I approached I saw it was incandescent. It turned out to be a chunk of metal that I placed in the back of the tractor, aided by two pieces of wood. I later learned that many others fell in neighboring fields, but after collecting them, the farmhands dumped them in the pastures and streams. The majority of them fell in San Salvador.”

Pérez Simondini explains that they got in touch with Santiago Ferrari by phone. “He was resting due to a recent illness. We are in contact with a relative who confirmed all the events, and was willing to give us a personal interview and furnish more details.” Nora Susana Baez, owner of a farmhouse in the vicinity of San José, “was another major witness that evening. It was hot and she couldn’t sleep, and remained in the swimming pool. For this reason she was able to hear the explosion and see the lights falling to earth. Some remains also fell in her farmhouse.”