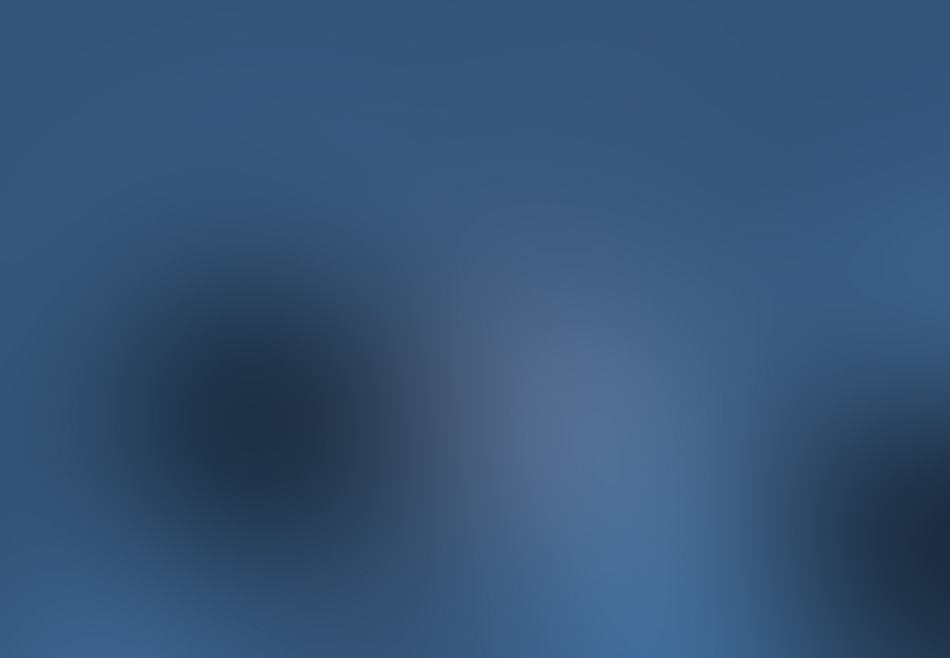 The unidentified flying objects were recorded by two men last Sunday and Monday. The videos can be seen on Youtube.
Click here to enlarge top photo.
With barely 24 hours difference between them, but separated by a distance of over 800 kilometers, residents of the cities of Córdoba and Bahía Blanca claimed having seen and recorded unidentified flying objects, better known as UFOs.
In both cases, the recordings, which were made between last Sunday and Monday, show luminous objects moving in an atypical manner. 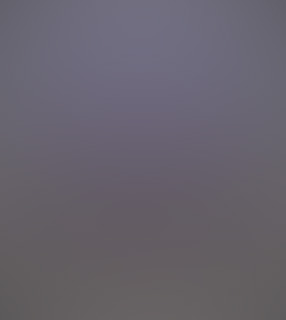 The objects – which have a neighbor’s banana tree as a point of reference and the restless barking of Teddy the dog in the background, were taken in the Puerredón district by Jorge David Lazarte, who uploaded the recording to YouTube. The video shows a shining object that appears to split into three spheres, subsequently vanishing in seconds of what could be an explosion. The other video, also uploaded to YouTube, was taken by Alejandro Suárez from Bahía Blanca during the afternoon-evening of last Monday. Ti is a brilliant object that appears in the skies of this major city in Buenos Aires, from south to west.
According to UFO researcher Luis Burgos, the object “has the typical movement of a UFO” in statements made to the La Brujula 24 website.
Link to the Córdoba Video: https://www.youtube.com/watch?v=i-TBtT3UTl8
Source: Planeta UFO and www.lmneuquen.com.ar
[Translation (c) 2015, S. Corrales, IHU with thanks to Guillermo Giménez, Planeta UFO]
Visit Scott’s website: http://inexplicata.blogspot.ca/