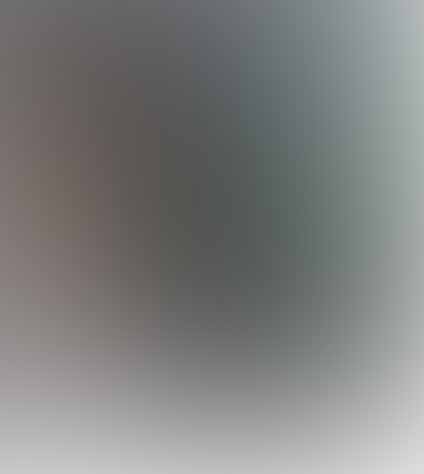 Two residents of the “9 de Abril” settlement in the San Juan Bautista district (Iquitos) reported seeing a UFO in the early morning hours of this day. Daniel Chota Tamani, 30, explained that while speaking to his son, Luis C.G., 14, an incandescent light appeared in the sky, moving oddly and giving off beams of light. The phenomenon was recorded at around 2 o’clock in the morning.

According to Chota Tamani, upon seeing what he took for a spacecraft, he managed to record the incandescent light – which was only a few feet overhead – with his cellphone. “We returned to my house and watched as the UFO moved from one place to another, projecting something like a ray around it. We wanted to notify our neighbors, but we couldn’t say a word. Later on, it vanished,” he said.
The images they manage to record show the unidentified flying object moving in various ways. Both settlers likewise manifested the belief that this luminous phenomenon is an omen of the end of the world, and that they now believe in extraterrestrials.
Source: La República (newspaper)
(Translation © 2013, S. Corrales, IHU. Special thanks to Guillermo Giménez, Planeta UFO)
Visit Scott’s website: THE JOURNAL OF THE INSTITUTE OF HISPANIC UFOLOGY