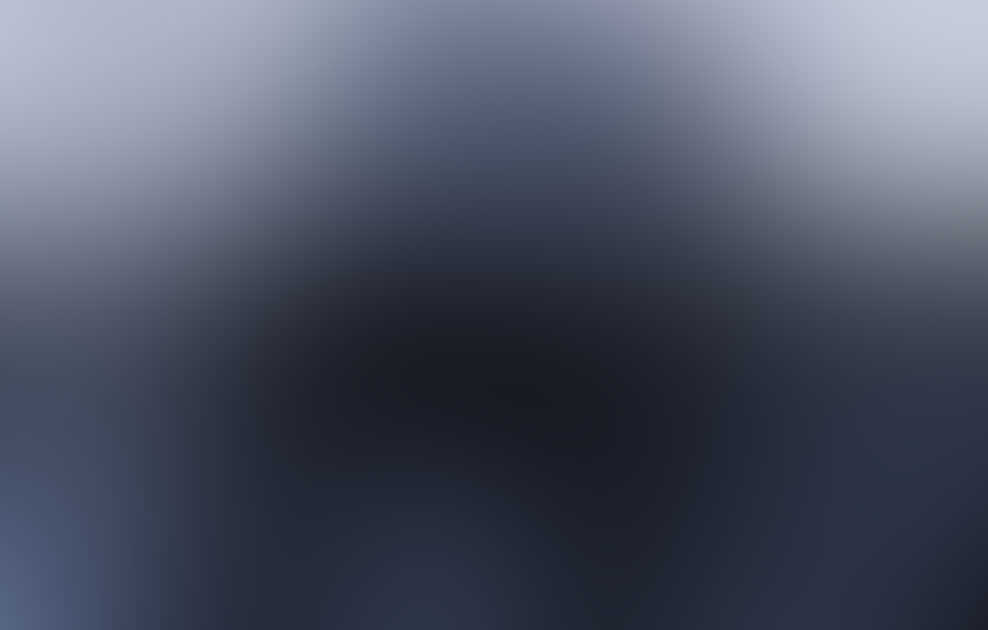 The ghostly traditions of Latin America have not received much attention in the English language media. Perhaps the stereotypes of fun in the sun and Carmen Miranda-type dancers make it hard to believe that hauntings form an integral part of the traditions of countries from Mexico to Argentina, with some apparitions dating back centuries. In Mexico alone we find La Llorona – the ancient Aztec goddess known a Cihuacoatl, the serpent woman, worshipped in the darkness of the temple known as Tillán by a secretive priesthood who approached her statue on their knees – whose banshee-like wails filled the streets of Tenochtitlan at night, foreshadowing the arrival of the Spanish conquistadores.

During the Colonial period of Mexican history, the creole population of viceregal Mexico City quailed in terror at the same nocturnal wailing, saying that it was the revenant of La Malinche, the late lover of the conquistador Hernán Cortés, bemoaning her betrayal of her own people. Dressed in white, her features covered by an impenetrable veil, the figure would wander the streets of the old city. According to the scholar José María Marroquí, the lateness of the hour would be broken by “the clothing, the air, the slow and steady stride of that mysterious woman and her penetrating, shrill and prolonged moan, terrifying those who saw and heard her. Some brave hearts would try to follow her, availing themselves of the moonlight, only to see her vanish upon reaching the lake, vanishing into the waters. Unable to glean more information about her, or whence she came from, she became known as La Llorona.”

Yolotl Gonzales Torres, the noted Mexican ethnographer and religious scholar, notes the following in her Diccionario de mitologia y religión de mesoamerica (Larousse,1991): Cihuacoatl displays “three characteristic aspects: screams and lamentations in the night, the presence of water, since both Aztlan (the place of origin of the Aztecs) and Great Tenochtitlan were encircled by water, and by being the patroness of the cihuateteo, who scream in the night, being women who died during childbirth and come to earth on certain days appointed to them in the calendar, haunting the crossroads, being fatal to children.”

Artemio del Valle-Arizpe mentions another ghostly woman during the colonial period – one that we would classify today as a “shadow person” – wandering the streets as a dark cloud, but emitting small streams of multicolored light. A colonial gentleman decided to put an end to the mystery, boldly facing the apparition and challenging it to uncloak itself. When the dark figure moved forward, unimpressed by his challenge, he stabbed it with his sword, only to see the darkness advance along the length of the blade – streaming multicolored lights as it did so – and eventually engulfing his hand and forearm. The terrified caballero issued a scream and fell to the ground in a dead faint.

In more recent times, video evidence has emerged of a ghostly presence in the Casa de los Azulejos (House of Blue Tiles) on Calle Madero in downtown Mexico – in La Llorona’s old neighborhood. During construction work in the early years of this century, workers reported seeing a shadow descending the stairs, vanishing on one of the landings. Another presence was seen entering the building’s courtyard, which is occupied by the popular Sanborns restaurant.

Learning about the existence of ghosts in Puerto Rico is perhaps even more disconcerting for the casual reader, as one would think the sunshine and tropical breezes would serve as a barrier against the repetitive activity of restless spirits. Quite the contrary, according to folklorist Calixta Vélez, author of a number of books on children’s games. In a statement to the island’s El Nuevo Día newspaper (29 Oct 2010) Ms. Vélez observed that ghosts have always been seen in Puerto Rico, adding: “This all forms part of our oral tradition. Ghosts have always been seen in various parts, although whether this is true or not is an entirely different matter. The human mind is extremely powerful, and since we are not merely flesh, but incarnated spirits, many situations can come about. Paranormal phenomena are defined as events that are hard to explain both by science and religion.”

Spirits, notes the expert, remain on the terrestrial plane after bodily death. “Spirit transcends matter and remains on Earth for a few days after death, especially those who die suddenly. They remain where they are because they have not realized that they are no longer supposed to be there. Some remain longer, others less so. This is why they are seen so often on highways, because their deaths were so sudden.”

Religion, she believes, is charged to making sure that the spirit goes to where it is supposed to, hence the Catholic tradition of praying the Rosary for nine days after a person’s death, as it is necessary to tell the person that it is time to go. Far from being afraid, says the folklorist, if confronted by a “wandering spirit”, we should tell it that it no longer belongs to this plane and must depart.

In 1901, the Brooklyn Daily Eagle published a remarkable account of ghostly activity in Puerto Rico only a few years after the U.S. invasion of the island. Bearing the title “He Drives Up To The Castle and Cares Nothing for Sentries”, the newspaper article is centered on St. Gerónimo Castle, a 17th century Spanish fort built on the Ensenada de Boquerón, a body of water that separates the Condado Lagoon from the Atlantic Ocean. The contemporary tourist trade has come to know it as the ancient structure almost on the grounds of the Caribe Hilton hotel, or visible from the sands of the beach on the property of the Condado Plaza hotel.

Things were different in 1901, however: “Major Seldon A. Day, with two orderlies, is the sole occupant of the picturesque spot,” notes the article “and he has been quartered there since General Miles first entered San Juan. He and his dogs, cats, ponies and a Brazilian mountain lion seem to be under some sort of influence which pervades the place. For the last two winters the Major has had a houseful of guests. nearly all or more or less literary fame, who came to this secluded spot to commune with nature and take notes and weave weird stories of love and war, underground passages, haunted fortresses and the like.”

Part II of this series will publish Sunday, November 17, 2013! https://www.ufodigest.com/article/quiver-ghosts-1117