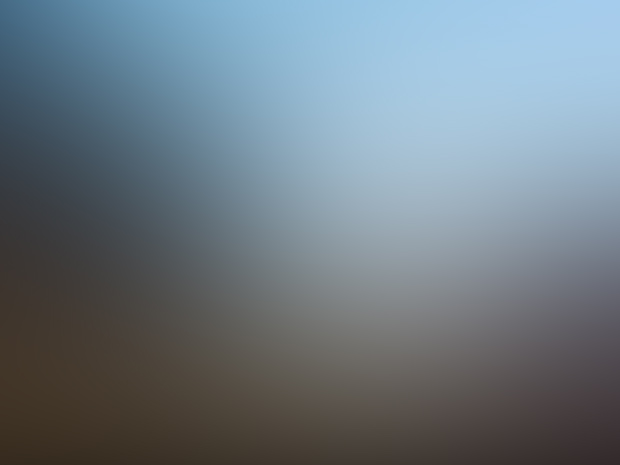 ARGENTINA 04.27.2013 – Following the startling manifestation of an Unidentified Flying Object over Pampa Múyoj and a new photograph taken by a resident of the Almirante Brown neighborhood, suggesting the possible presence of an unknown object, renowned parapsychologist, ufologist and historian Fabio Zerpa confirmed the theory put forth by other specialists, stating that the object that flew over the skies of Santia

Statement by renowned researcher Fabio Zerpa, confirming that a UFO was indeed seen over Pampa Múyoj
Photo of sighting taken by two researchers who photographed the sky, not knowing object was there.
go [del Estero] is indeed a UFO.
Click here to enlarge top photo.
“What flew over Santiago [del Estero] is in fact a UFO, but it is nothing new in that province, much less in the world. More cases are taking place now and reports on unidentified flying objects are circulated because people have lost the fear of being ridiculed. This makes the witness – the backbone of research – to feel encouraged to speak out and expedite the work to be done,” explained Zerpa.
Fabio Zerpa also referred to parts of the world that attract these objects, and our province is one of them.
“There are places with magnetic fields and “force triangles” where these objects are more readily seen. Santiago is among them, particularly the area of Frías, Córdoba, Catamarca [as well as] in Chile and Spain. But we also realize that UFOs are seen in all regions of the world,” he added.
The ufologist also highlighted the fact that technological progress has been a positive influence in capturing these objects.
“Since 1975, when I began researching invisible UFOs, the ones that the human eye is unable to see, but can be picked up by a photo camera with greater viewing capabilities. There are three fundamental points when it comes to capturing a UFO: the witness, the technology, and the changes and transformations of humanity itself, with unidentified flying objects manifesting themselves even more to increase the expectations of a future contact with extraterrestrials.”
Finally, he stated that these sightings shall continue occurring more and more as time goes on.
“UFOs shall be seen more frequently, and Santiago [del Estero] is among the chosen sites, as they descend in areas with low population density, and the province has these characteristics,” he concluded.
(Translation © 2013, S. Corrales, IHU. Special thanks to Guillermo Gimenez, Planeta UFO)
Visit Scott’s website: THE JOURNAL OF THE INSTITUTE OF HISPANIC UFOLOGY