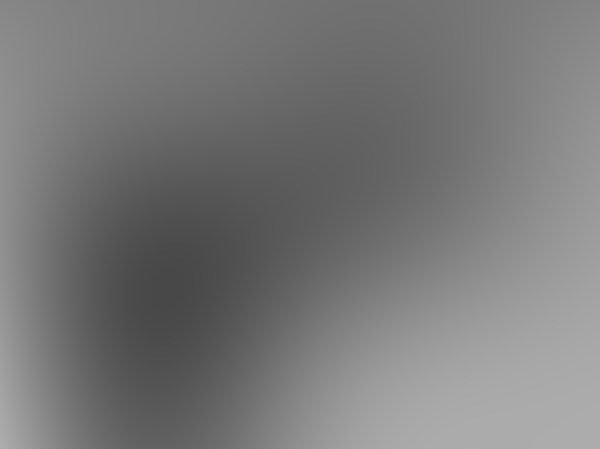 By Members of the UFO Community

False, unsubstantiated rumors abound when it comes to misquotes cited by many gullible UFO researchers.

Many in the UFO community seem to believe that Ben Rich, stated during a 1993, Alumni Speech at UCLA:

“We already have the means to travel among the stars, but these technologies are locked up in black projects and it would take an Act of God to ever get them out to benefit humanity…Anything you can imagine, we already know how to do.”

This is far from the truth.  Ben Rich never said such a thing.

“Ben Rich is constantly misquoted as having said:

“We now have the technology to take E.T home.”

That is not what he said.

At the end of his presentation, he showed his final slide, a picture of a disk-shaped craft – the classic “flying saucer” – flying into a partly cloudy sky with a burst of sunlight in the background and he gave his standard tagline. 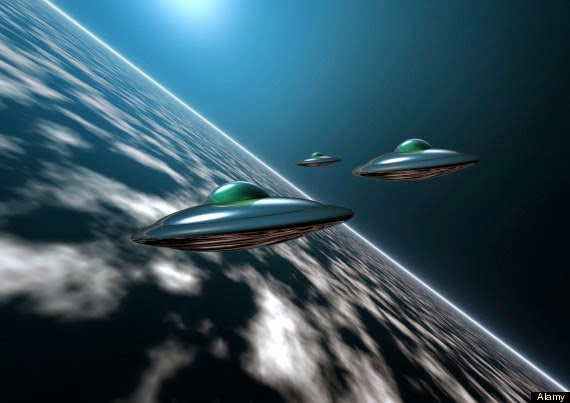 It was a joke he had used in numerous presentations since 1983 when Steven Spielberg’s “E.T. the Extraterrestrial,” a film about a young boy befriending a lost visitor from space and helping the alien get home, had become the highest-grossing film of all-time. Rich apparently decided to capitalize on this popularity. By the summer of 1983, he had added the flying saucer picture to the end of a set of between 12 and 25 slides that he showed with his lecture on the history of Lockheed’s famed Skunk Works division.

Rich had long used a standard script for his talks, tailoring the content as necessary to accommodate his audience. Since most Skunk Works current projects were classified, it didn’t matter whether he was addressing schoolchildren or professional aeronautical engineers; he always ended the same way.

At a Defense Week symposium on future space systems in Washington, D.C., on September 20, 1983, he said:

“Unfortunately, I cannot tell you what we have been doing for the last 10 years. It seems we score a breakthrough at the Skunk Works every decade, so if you invite me back in 10 years, I’ll be able to tell you what we are doing [now].  I can tell you about a contract we recently received. The Skunk Works has been assigned the task of getting E.T. back home.”

The audience laughed, as it was meant to do.

If something is successful, it is worth repeating. Rich gave an identical speech at the U.S. Naval Academy, Annapolis, Maryland, on September 6, 1984, and continued using his script during successive appearances. Sometimes he refined the details a bit. “I wish I could tell you what else we are doing in the Skunk Works,” he said, wrapping up a presentation for the Beverly Hills chapter of the National Society of Daughters of the American Revolution on May 23, 1990. “You’ll have to ask me back in a few years. I will conclude by telling you that last week we received a contract to take E.T. back home.”

Three years later he was still using the same line and the same slide. “We did the F-104, C-130, U-2, SR-71, F-117 and many other programs that I can’t talk about,” he proclaimed during a 1993 speech at Wright-Patterson Air Force Base, Ohio, home of Air Force Materiel Command, the organization responsible for all flight-testing within the Air Force. “We are still working very hard, I just can’t tell you what we are doing.”

As usual, he added his by now infamous punchline:

“The Air Force has just given us a contract to take E.T. back home.”

Within the UFO community, Rich’s words, and additional statements attributed to him without corroborative proof, have become gospel.  He is named as having admitted that extraterrestrial UFO visitors are real and that the U.S. military has interstellar capabilities, and although nearly two full years passed between Rich’s UCLA speech and his death in 1995, some believers have touted his comments as a “deathbed confession,” misquoted below.

It was nothing of the kind.

Rich, a brilliant scientist, apparently believed in the existence of other intelligent life in the universe, though only as something distant and mysterious.  In July 1986, after Testor Corporation model-kit designer John Andrews wrote asking what he thought about the possible existence of either manmade or extraterrestrial UFOs, Rich responded:

“I’m a believer in both categories. I feel everything is possible.”

However, Rich cautioned that … “In both categories, there are a lot of kooks and charlatans – be cautious.”

There was no “deathbed” confession.

His comments, many of which have been misquoted, were taken from presentations he gave long before his death. Ben Rich gave his speeches using a standard script.  The content varied a bit over the years; he added new material whenever something was declassified, but from 1983 on he always ended with his joke:

“We just got a contract to take E.T. back home.”

No matter how many years had passed since the last time he said it, it was always “we just got a contract” of “a few weeks ago we received a contract.”  That was part of the gag, making it sound like a current Skunk Works project.  Rich kept copies of his scripts, which he reused according to the needs of his audience, along with photocopies of all of his slides (including the “flying saucer”), so these details are easy to verify.

Jan Harzan, now Executive Director of Mutual UFO Network (MUFON), attended the March 1993 lecture at the University of California, Los Angeles, with fellow UCLA engineering alumnus and UFO enthusiast Tom Keller.  Keller, an aerospace engineer who has worked as a computer systems analyst for NASA’s Jet Propulsion Laboratory, wrote about it in the May 2010 issue of “MUFON UFO Journal” and Harzan recently shared his story in a January 2012 interview with Web Talk Radio Network, and another with Alejando Rojas of Open Minds UFO News and Investigations in July 2013.

Harzan says that after the lecture ended a few people remained behind to ask questions.  Some wanted to know more about the technology to “take E.T. home.”

Harzan says Rich initially brushed off these queries, but allegedly told one engineer:

“We now know how to travel to the stars. We found an error in the equations and it won’t take a lifetime to do it.”

I have also heard Rich’s statement quoted as:

“First, you have to understand that we will not get to the stars using chemical propulsion.  Second, we have to devise a new propulsion technology.  What we have to do is find out where Einstein went wrong.”

Unfortunately, neither quote is verifiable, but the second one sounds more like the words of an engineer, especially one with Rich’s stated views as outlined in his letter to John Andrews.

As things began to wind down after the UCLA speech, Rich said, “I’ve got to go now,” and started to walk out of the room.  Harzan pursued him, and continued to ask him about the workings of interstellar propulsion systems.  It was an unanswerable question in light of our current scientific knowledge.

Rich finally stopped and turned, then asked Harzan an unanswerable question of his own:

Stunned, Jan Harzan stammered, “I don’t know.  All points in space and time are connected?”

Rich responded, “That’s how it works,” then abruptly turned and walked away.

From the tone of the exchange it sounds more like Rich, having been kept well past his planned departure time and tired of being pestered, was simply anxious to leave and not that he was sharing some great technological secret.

Harzan and others have interpreted Rich’s final comments as a tacit admission that interstellar propulsion technology exists, that it is in the hands of U.S. scientists, and that it involves a specific set of known equations.  But, taken in context, it sounds more like Rich carried his joke too far and talked himself into a corner.  It is likely that he would have said, “That’s how it works,” no matter what Harzan’s answer to the E.S.P. question was.

However, it is clear that even if Rich had said, “Look, I was just kidding,” it would have done no good.  The damage was done.

In 1994, a year after the UCLA lecture, Ben Rich told Popular Science magazine:

“We have some new things [at the Skunk Works]. We are not stagnating. What we are doing is updating ourselves, without advertising. There are some new programs, and there are certain things, some of them 20 or 30 years old, that are still breakthroughs and appropriate to keep quiet about [because] other people don’t have them yet.”

He didn’t disclose, or even hint at, any advanced interstellar propulsion technologies because there was nothing to disclose.” This article was originally published on July 1st, 2016 in Norio Hayakawa‘s