UFODigest.com » UFO News » SIGHTING OF AN ENTITLY NOT ASSOCIATED WITH UFOS IN ARGENTINA 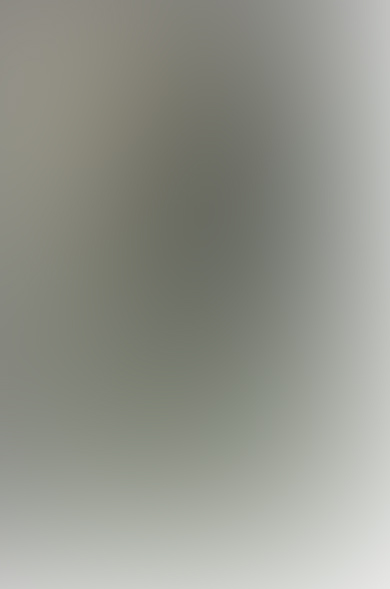 As stated in the research done by Emilio Francisco Caldevilla in “Statistical Analysis of Humanoid Entities Without UFO Sightings” (Análisis estadístico de los incidentes de humanoides sin percepción de OVNI” (1979)) sightings of entities not associated with UFOs are relatively common. These entities are also called “solitary entities” (Caldevilla, 1979:30), and are known to researchers of this phenomenon.

We have at least two recorded cases in Corrientes, namely, the sighting of two humanoid creatures in the vicinity of Itatí in the province of Corrientes (Argentina) on an unspecified day in the year 1985 (Sanchez, 1995), and a 10 meter tall figure in Paso Lovera (San Luis del Palmar – Corrientes) in January 2002 (Omastott, 2013).

Recently, Messrs. Carlos Coria and Eduardo Schweizer made us aware of an entity sighting in Paraje Capití Poí in the department of Esquina (Corrientes-Argentina) on Sunday, March 9, 2014 at approximately 19:15 hours. At that time, witnesses José Armando Giménez, 27, hereinafter referred to as JAG, and Daniel Giménez, 19, were in the wilderness gathering firewood some four kilometers from the former’s house near a field belonging to a person identified as Pajarito Oviedo. It was then, according to JAG, that “I saw something moving in the brush some four or five meters away. I took five or six steps, and I saw it looking at me. It large, upward-pointing ears, like those of a dog. It was like a little ape, a furry black dwarf.” He added: “I got closer to see what it was, and it walked out of the brambles very quickly, losing itself in the hills. I didn’t follow it at all. I was stunned. My cousin saw it from a distance – he couldn’t believe what he was seeing, and he just froze.” (Actualidad Esquina, 2014).

The event was made known during an interview conducted on March 10 by Marcelo Benítez on the “La Aplanadora” (The Steamroller) show on FM Ciudad 90.1 (Esquina – Corrientes), whose audio is in our possession. The isomorphism between the entity and a mythical figure of creole folklore of the Argentinean littoral, such as the Pombero, is striking, when we examine it at the iconic level [= how the mythic figure is perceived with the senses].

– In the Paraje Capití Poí Case: “It was like a small ape, a furry black dwarf”, “it had large upturned ears, like a dog.” (Actualidad Esquina, 2014)

This relationship with the Province’s mythological background is, in a certain way, noted by the witness when he states: “I always heard things, but never believed them. My grandfather told tales. One time he told me that he kicked one of them while he was gathering wood, because it was bothering him. (Actualidad Esquina, 2014).

Finally, we point out that according to JAG, they were gathering wood “before the rain”, and a coadjuvant factor in seeing the Pombero is “an unstable meteorological situation or a sudden change in the weather” (Blache, 1982:52)

We hope to expand on the information available on this case shortly for a more in-depth assessment.

[Translation (c) 2014, S. Corrales, IHU with thanks to Guillermo Gimenez and Andrés Salvador.