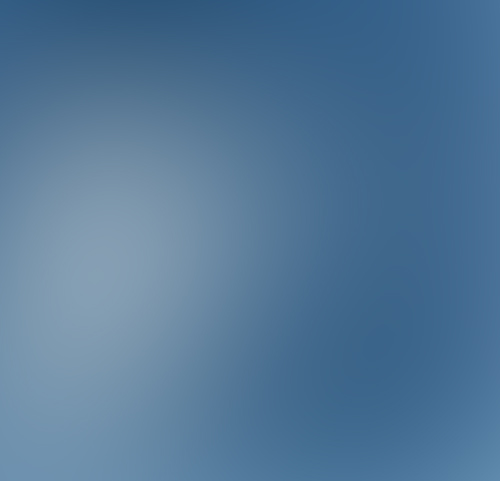 Edward Snowden is the former CIA employee and computer analyst whistleblower that in 2013 provided the Guardian (newspaper) with top-secret NSA documents leading to revelations about US surveillance. Some US officials, such as Director of National Intelligence James Clapper, condemned his actions as having done damage to US intelligence capabilities while others, such as former president Jimmy Carter, applauded his actions. Snowden was granted temporary asylum and work in Russia, his lawyer said.
Click here to enlarge top photo.
After it emerged that the US monitored the phones of 35 world leaders, the White House forced NSA to scale back monitoring. In Washington, demonstrators held up signs reading “Thank you, Edward Snowden!” But Mike Rogers, who chairs the House Intelligence Committee, told CNN, if “citizens knew exactly what that was about, they would be applauding and popping champagne corks.” A possible “Snowden Act” could be the act of a legislature that declares the Technological Singularity has finally kicked in. Machine code has apparently taken over and politicians can’t turn it off. Is the global computer grid smarter than humans are? It is automatically storing a continuous “backup” of our electronic reality. How big is it? Nobody is quite sure since it is copying at an amazing rate and as a result can’t be shut down.
The technological singularity is a theoretical moment in time when artificial intelligence (AI) progresses to the point of a greater-than-human intelligence. Some AI researchers suggest that artificial intelligences may simply eliminate the human race for access to limited resources, and humans would be helpless to stop them.
“But futurists like Vernor Vinge and Ray Kurzweil” think the singularity will maintain quantum equilibrium between its accelerating complexity and the incoming data it processes. While there is no direct evolutionary motivation for an AI to be friendly to humans, there is even less motivation for an AI to have bias against human forms, minerals, fluids or other vital planetary resources. Quite the opposite, the singularity would most likely increase planetary stability by eliminating diseases, culturing living organs, ending poverty, and preventing wars.
What if we make a mistake and give it goals that lead it to wipe out humankind? Most futurists don’t lose sleep. Since the technological singularity is a greater-than-human intelligence, it won’t update or generate new code based on old instructions by human programmers. It will function instead on the basis of quantum equilibrium to produce natural stability. Once legislature declares the Technological Singularity inescapable, its next phase will be to renew economic fairness. Offenders seeking domination from the technological singularity will be scaled back, similar to random computer virus detection. The sufficiently intelligent AI of the singularity will outsmart less intelligent humans.