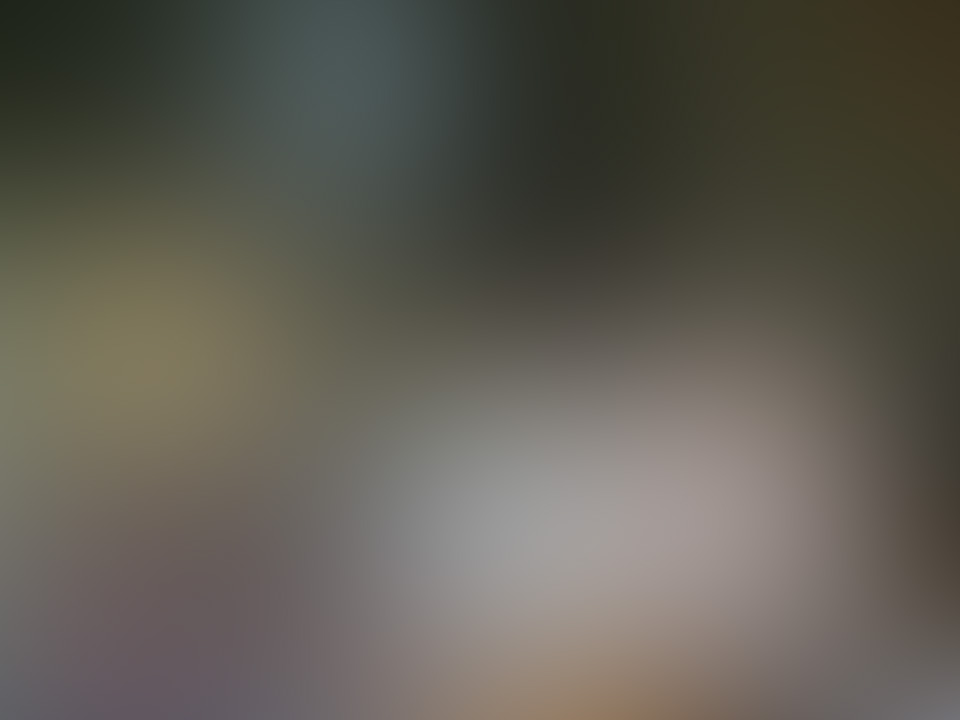 If you missed Part I of this interview click here: https://www.ufodigest.com/article/some-animals-survive-0113

Interviewer: In other words, mutilations aren’t always occurring. In ten years of research you’ve determined this to be the case.

DUP: No, there is a period of mutilations.

DUP: The moon, because it’s the only point of reference that leads me…because mutilations largely occur at night.

Interviewer: Can I ask you if you have some hypothesis…why does it happen at night?

DUP: Well, there is a broad hypothesis that I told you in person, but I would sooner not share it with the public out of a need for explanation, since many things could be misconstrued based upon what I say. Cattle ranchers who want to know – I can give you my phone number – can contact me and I can give them an explanation they can consider at that moment. We’re in December and statistically, mutilation events are few, and this lunar phase is the last one for the month, and the likeliest for mutilation episodes to take place. Temperature is also a factor. The temperature dropped today, for example. We don’t know what it might be at night, so a mutilation may occur, or one may have taken place days ago. So I believe there is a strong possibility that one may take place….

Interviewer: But look at all the factors you’re giving us. Moon, temperature, time of day, day or night, the number of animals, mostly bovines…all of this is important.

DUP: Exactly. Cattle ranchers shouldn’t take all of this as a psychosis – they should simply be mindful, nothing more. They shouldn’t set up night watches, shouldn’t arm themselves with shotguns, because we don’t know what we’re dealing with. The fact is that something is approaching animals and killing them.

Interviewer: The important thing is what you said. If the livestock farmer finds a dead animal, he must report it.

DUP: Very important, because the cattlemen usually say: “Why should I report it, if nothing will come of it?” but that’s the harsh reality.

Interviewer: Daniel, in our country, where have mutilations occurred? Overall, in the north, in the south, what does experience tell you?

DUP: Well, I’m going back to 2002, when initial media exposure of mutilations came about. Nearly 10,000 head of cattle where mutilated in Argentina. This is what was reflected in the media, in other words we know that many people did not file reports, and it is perfectly possible that this figure could have been exceeded within the country.

Interviewer: 10,000 within the country alone? These are registered?

DUP: Exactly, around 10,000. Afterward, in 2007, what brought me to Chepes was the cattle mutilation wave of 2007. In Entre Rios, there was a mutilation wave from south to north in Entre Rios. We came to Chepes because there were mutilations occurring in Chepes – not many, but we came because of the animals that were found alive here in Chamical. By the way, for those listening to me in Chamical, I’d like to thank Don Gonzalez who assisted us in the investigation of two animals who survived being mutilated. These are two out of seven living animals in my files. No one in the world has tested seven animals who survived mutilations. I’m not saying this out of egocentrism, but because if forms part of the information and is part of the disinformation made by other researchers, who don’t mention these seven animals in spite of the fact that it is well-known in Argentinean ufology, and researchers who don’t speak out for personal reasons, perhaps, about the research work I have carried out.

Interviewer: In other words, our listeners must know that it hasn’t all been deaths – some animals have survived.

DUP: They have survived. The least percentage, but they have survived. Let me go on with the story. What brought me to Chepes were these mutilations. When I arrived here in Chepes, I recall it was you, Mauricio, who told me there had been a mutilation in Santa Cruz. When we went to Santa Cruz to see the family that had experienced the mutilation event, what drew my attention is that their animal was a Hereford. So upon examining the local livestock – many Charolais and mixed Cebu cattle, breeds that are proper to this location, as they need to be hardy on this terrain, surviving amid the rocks and mountains – this detail stood out. So I asked them why no other [animals] had been mutilated. They said: “No, this was one of the last remaining Hereford animals brought by the landowner from elsewhere due to an emergency.” And where did he bring it in from? From the islands to the south of Entre Rios. When? This year, at the beginning of this year. Of course, 2007 had been an El Niño year and this phenomenon caused the Paraná River to flood, causing much livestock to be removed and causing the loss of others by drowning. And this cattleman brought these animals to Santa Cruz because he had meadows in Santa Cruz. But is it sheer chance that a Hereford brought from Entre Rios was mutilated here? No, it isn’t a matter of chance. This leads me to think that there is an identification of the animal, or an indication of sorts, prior, perhaps, when the cows were inseminated, or when the animal was young, or perhaps a lineage of animals that has been marked in a certain way. They don’t kill just any animal. For example, animals that are fed with chemical products are not slain or mutilated –

Interviewer: In other words, those animals that are in a feed lot aren’t killed…

DUP: In a feed lot? No, no. At least we have none recorded. Animals in the field are mutilated, those that are in the pastures. In many cases, like in Santa Cruz, in remote areas that are barely accessible to human beings. But it forms part of the cases, not all cases.

Interviewer: Is there any explanation you can put forth, Daniel? Why do [deaths] occur in the open range, not in the barn or feedlot?

DUP: Personally, I can tell you – and this is purely personal, based on experiences and research – I think that the search for these animals, in the middle of the wilderness where there is no access, no access to human beings, allows the animals to be fully mutilated. Not only can they extract organs, they can come back and mutilate it again over consecutive nights during this time period. When they have the chance, they return to mutilate the same animal. This tells me that it is a sort of nourishment, they are feeding on it.

Interviewer: But why? Why mutilate in such a way?

A photo of cattle mutilations researcher Daniel Ubaldo Padilla with the following text: “Five deaths with confirmed mutilations in July 2013. Two of them occurred at a ranch called La Celestina and antother in the vicinity of the cemetery of the town of Chelcos. Two pigs in the vicinity of Chepes Viejo. All of them in the southern end of the Province of La Rioja, Argentina.”