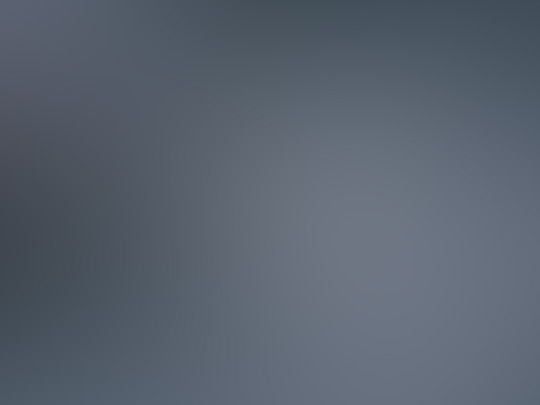 Daniel U. Padilla: Just let me clarify a few things. While I am identified as an ufologist within the UFO community in Argentina my specialty is the subject of mutilations. There is no question that the UFO phenomenon is tightly related with the cattle mutilations phenomenon, which I have been studying for eleven years, I want to be objective about this. While the ETH or the UFO theory of beings that may not be from here is involved in the matter of mutilations, and cannot dismiss this. Yet it is not the most important one. There exists a more important or transcendent aspect here, a tougher one, as I say, which is the impact on the cattle rancher. And I believe it is the most serious loss to us as a society, since the losses ascend to fifteen heads of cattle per person in some places. So, who refunds the cattleman for his loss as a result of this phenomenon? This is the reason that there is no official investigation [into the subject]. Here, the first thing that happens when you appeal to an official agency is the expert investigation. Our scientists are in agreement – or have been educated thus – that the limitations of their profession appear when they face an enigma, when science is unable to explain something. How then, can you summon an expert to a judicial proceeding when he or she is unable to explain what is going on? Do you understand me? However, in spite of all this, this enigma must be explained somehow, and we must reach what I have termed the “moment of mutilation” – the observation of the party causing the mutilation, because the mutilator is hitherto unknown. If it [was known], I wouldn’t be here in Chepes today. In other words, the day I find out who is responsible for the mutilations, I would cease my research. It is true that the UFO phenomenon is closely related, and has significant impact in the matter in some way, on the societal level. I remember six years ago when I was being asked from La Rioja: “What do you say about this? Are they aliens or what are they?” It’s the first question out of anyone’s mouth. 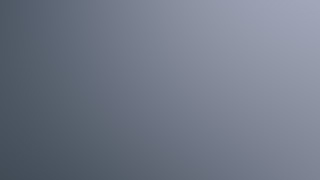 Interviewer: That’s first question, of course. Who is behind all this?

DUP: The fact is that there is a major enigma, which as you say, surrounds all mutilations and creates fear, perception by animals such as horses and dogs as these creatures approach, there are odors which add to the mutilation enigma, the mutilations themselves seen on the animal’s bodies, which astound scientists and country people alike. Beyond the veterinarian, who is the first scientist involved in the animal mutilation, country people are the ones who have the greatest moral opinion when saying that something unusual is at work here. When the cattleman sees a dead animal, he is saying, when he says: “This is completely uncanny, this had never happened to me before”, he has spent all his life in contact with animals and living from that business, shall we say. They are fully aware that a veterinarian will be unable to explain the situation. He or she will not be able to say that blackleg is to blame, or that it is due to a lack of vaccinations, or that parameters that correspond to a clostridium infection are found when performing a necropsy…all of these matters add to the nebulous quality of finding an answer to this riddle.

Interviewer: And what people are wondering, Daniel is what a mutilation is? How is this conceptualized?

DUP: Well, mutilations are what I have called “traditional mutilations”… traditional mutilations are the apparently sudden death of an animal in which the extraction of certain body parts is a feature. For example, lacerations on the mouth, not incisions, lacerations on the mouth, on the ear, eyes, genitals, for example the anus, vagina in the cases of cows or the male parts of bulls, the extraction of these organs, and in cases involving pregnant cows, [we notice] the extraction of the fetus. But the main objective is the genital area, beyond the pregnancy of the cow. In other cases I have ascertained that the fetus is not extracted, but in most mutilation incidents all of these things are missing.

Interviewer: Daniel, which animals are the most mutilated during these episodes? Cows, horses, goats…

DUP: Yes, bovines – in both the Hereford and Angus breeds – are the most mutilated.

Interviewer: Not all breeds then?

DUP: No, not all breeds. But Poll Hereford and Gardiner Angus are the most common in Argentinean livestock. We also find that dairy cows – Frisians – are mutilated to a lesser extent than Poll Hereford or Gardiner Angus cattle. We must mention both breeds, since we have the black ones and the red ones alike.

DUP: These are the two predominant breeds subject to mutilations.

Interviewer: Yes, and bovines stand out the most among what you have researched. Are there other animals…?

DUP: Pigs have been mutilated to a lesser extent, for example. Deer have been mutilated, along with what we call “gasunchos”, a sort of deer. Those have also been found. I also took photos of a mutilated lizard – one of these really large ones, lagarto overo (tegu – Tupinambis merianae) – which you must have here too.

Interviewer: Iguanas. We call them iguanas.

Interviewer: Chickens. Have chickens ever been found [mutilated]?

DUP: I want to separate this, too, Mauricio. I can personally attest that attacks on farm fowl aren’t the same kind of attack as we see on cattle. We have been able to establish a pattern of mutilations in bovine deaths in Argentina. There are two other researchers in Argentina who have looked into these matters seriously: one of them is Quique Mario from La Pampa and the other is Andrea Simondini, on the Buenos Aires side, which is Victoria, Entre Rios. These two people have researched, and tried to provide the livestock farmer with solutions and support, a solution to keep people from feeling foolish when they ask about mutilations, or step forward to make a formal complaint. We must incentivize the reporting of cattle mutilations, because this may not be exclusively related to the UFO phenomenon; it could be related with other situations.

Interviewer: So what you’re telling me, Daniel, is that when people come across an animal with these characteristics, they must file a report.

DUP: They must report it. This is the only way we can reach the truth. Why is this? Because the research I am involved in keeps statistics on the subject, specifying the days and prevailing weather conditions. But the most important thing is the day and the phase of the moon. The phase of the moon. The moon has a major influence here. I established a moon-based period of mutilations that goes from the end of the new moon to the start of the full moon. This is to say, going throughout the waxing moon phase. We are currently in a waxing phase and I paid no attention, as I was on vacation and I took off. I came here because there had been mutilation incidents and I believed the focus was here.