UFODigest.com » Aliens and UFOs » Startling Photos of a UFO over Mining Operation 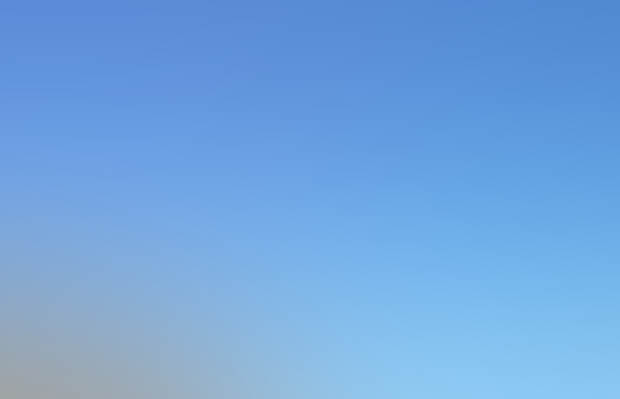 CHILE: Startling photos of an alleged UFO over a mining operation in Copiapó were published recently. These are photos taken last Tuesday afternoon (30 April 2013) by heavy equipment operators. The workers were carrying out dismantling operations in the Cerro Negro works of the CAP company, only a few kilometers distant from the Atacama Region, when they noticed the unidentified flying object.
Click here to enlarge top photo!
When interviewed by Radio Nostálgica FM, which made the visual material property of Juan Avalos Fajardo available on its website (PHOTOS AT: http://www.panoramadiario.com/uploads/pics/
Impactantes_fotos_de_OVNI_sobre_una_minera_2.jpg), ufologist Rodrigo Fuenzalida, National Director of AION (Agrupación de Investigaciones Ovnilógicas de Chile), stated: “One has the impression that the thing (the photographed object) had certain weight, as it reflects the sunlight perfectly on its structure. The fact is that it is very interesting, but we need to have access to the source.” Fuenzalida, who has been a consultant to various television programs, such as “OVNI” on TVN, remarked that the photos are in his possession and that a series of tests aimed at ascertaining its origin would be carried out.
In the same website where the images were published, a comment was left about the same UFO having been seen last year in the Los Colorados works of the CAP mining company, located in Vallenar.
[Translation (c) 2013, S. Corrales, IHU. Special thanks to Guillermo Gimenez, Planeta UFO]