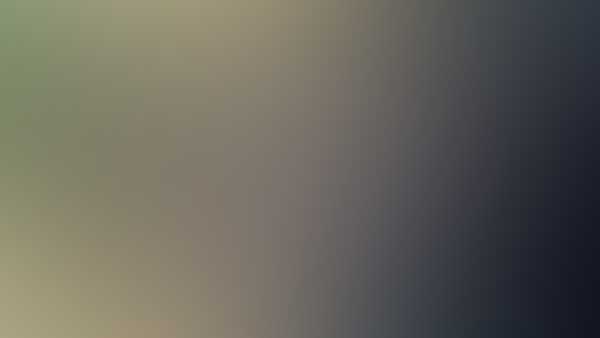 The images are very strange and no veterinary surgeon has voiced an opinion as of yet, but concern among residents of General Acha manifested itself a posting to the citizen journalism portal of TN.com.ar.

Photographs published in TN y la Gente show a dead bovine with unexplained injuries. Descriptions explain that the animal is missing its tongue, also part of its jaw, and has a large hole on its back, near its rump. According to the user who shared the material, the find occurred three days ago on a friend’s farm, who was also unable to find an explanation.

“What happened to this animal? Does it have to do with the Chupacabras, or do you think it was merely eaten away by vermin and there is no mystery here? Examine the content and give us your opinion”, asks the web site.

Another strange discovery created intrigue and fear in Leubucó back in December. According to the Veradia.com web site, a creature tried to attack a man in the vicinity of a mill, but the man killed it by striking it on the head in self-defense.

The farmhand decided to conceal the remains of the strange entity until his brother found its bones, making them available to professionals for their analysis. “Something like two wings protruded from its torso. Its ears were at the level of its jaw and it had fur,” described the man, who did not want to disclose his identity. He added the animal was at least 60 centimeters tall.

(Translation (c) 2014, S. Corrales, IHU with thanks to Gullermo Giménez)