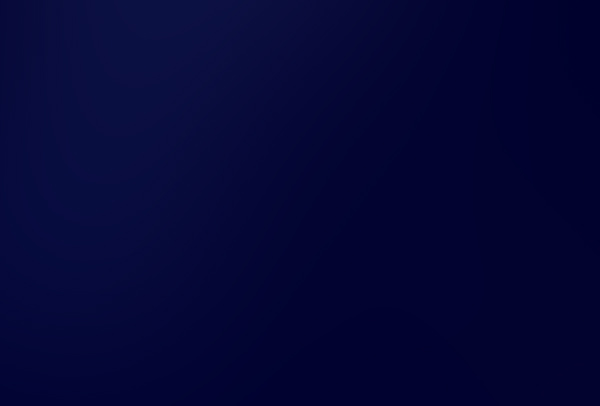 ARGENTINA: Andrea Pérez Simondini at VISION OVNI has posted a photograph of a strange light formation (captured during the month of April, 2012) that has been explained away as “maneuvers by fishing boats trying to attract fish with lights”. What makes it truly intriguing is that the light formation appears to exist in the “vile vortex” area described in Luis Burgos’ The Punta Indio Aquatic Connection (http://www.inexplicata.blogspot.com/2013_10_01_archive.html) but this is what our friends at VISION OVNI have written on the matter:
Click here to enlarge top photo.
“A NASA satellite detected a large and strange concentration of lights in the middle of the Atlantic Ocean, 300 km from the coast and along the southern edge of America, parallel to the Patagonian shoreline to be exact. The concentration lasted only a few days, leading to much speculation about its origin by the team of scientists monitoring the events, given the full awareness taht tehre was nothing in the area identified that could justify the lights, such as oil rigs.
“The agency tendered a possible explanation: a formation of fishing vessels, grouped in mid-ocean, with lights so powerful they could be seen from space. However, it is difficult to explain that their light emissions, as shown in the photo, exceed those of the city of Comodoro Rivadavia, with a population of 137,000.
“The lights were seen using the Visible Infrared Image Radiometer Suite Suomi NPP satellite. According to NASA, night fishermen are after Ilex Argentinus, a short-finned squid. The squid is found hundreds of kilometers away from the shore near Tierra del Fuego.”
Video link: https://www.ufodigest.com/video/strange-light-formation-over-atlantic-ocean-video (courtesy of Revista UFO, Brazil)
[Translation (c) 2013, S. Corrales, IHU with thanks to Andrea & Silvia Pérez Simondini, VISION OVNI]
Visit Scott’s website: THE JOURNAL OF THE INSTITUTE OF HISPANIC UFOLOGY (IHU).