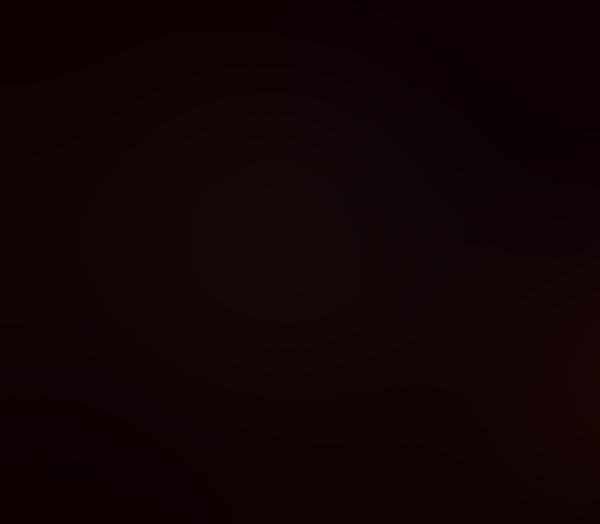 Many people were able to witness the manifestations of strange lights over various parts of Venezuela on Monday, December 2nd, during a power outage that took place in a number of states between 08:00 and 09:00 in the evening, and which lasted several hours in some cities.

Reports on this unusual incident, accompanied by photos, began circulating almost immediately in social media, where young and old remarked their astonishment at the events. From the Miranda Urbanization in the state that bears the same name, three college students – who asked OvniVenezuela to conceal their real identities – described the way in which the witnessed the event.

“We had just finished studying and we left the house to chat for a while. Suddenly, the lights went out in the entire area and we noticed some strange lights over Mount Mariche, which faces the urbanization,” explained one witness, adding that at first sight, the lights appeared to “steal the power” from the locality, as they changed colors constantly from blue to red to yellow, causing the lights of houses on one side to dim while those on the facing side remained lit, and vice versa. He said the sky was relatively clear but that after the lights appeared, it became cloudy and rained shortly thereafter.

The witness says that given the extraordinary nature of the phenomenon, he took out his cellphone to take a picture, but as he pointed the device at the sky, the light became brighter and took off suddenly, flying over his head far away. This both distracted and frightened him, keeping him from taking the picture. In his opinion, this luminous manifestation was clearly different from a lightning bolt, because “it made no noise” and secondly, because “the lights had various colors.”

A phenomenon of a similar nature could also be seen over Carabobo state, also witnessed and reported by local residents. In San Diego, Carmen Martinez was able to witness the apparition of an intense light whose tones oscillated between “blue, orange and violet” shortly after the blackout occurred.

She added that [the light] rested for several minutes over the localities of Guacara and San Joaquin, which are adjacent to San Diego, flashing rapidly and making its multicolored composition visible. She regretted not going to find a camera to capture it in photo or video, shocked as she was by the events.

Martinez is certain that what she saw that night “wasn’t a lightning bolt”. In agreement with the witnesses in Caracas, she argued that the lights characteristics had no commonality at all with such natural manifestations, which are furthermore fully known and identifiable, as they occur frequently in the region.

Visit Scott Corrales’ website: The Journal of the Institute of Hispanic Ufology (IHU)