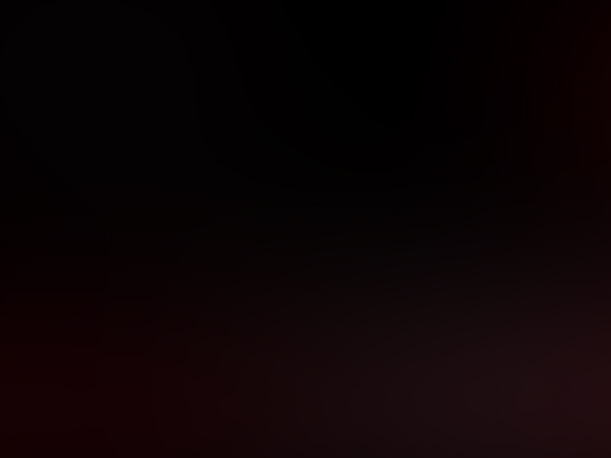 Strange Object Startles Residents of San Isidro
***UFOs over San Isidro? Residents of the boardwalks on the border between San Isidro and Magdalena are alarmed by the presence of strange objects in the sky**
LIMA – On October 5th, while most citizens of Lima watched the election returns attentively, Melina Silva, a public relations instructor recorded the presence of an odd green light in the skies over Costa Verde.
Click here to enlarge top photo.
Her images, broadcast on the Al Sexto Dia show, clearly display green oval object in the sky for a few minutes before changing shape and vanishing.
The phenomenon was compared with a similar event that occurred in Canada in recent days, during a live transmission from a street location in which a flying object could be seen behind the reporter. 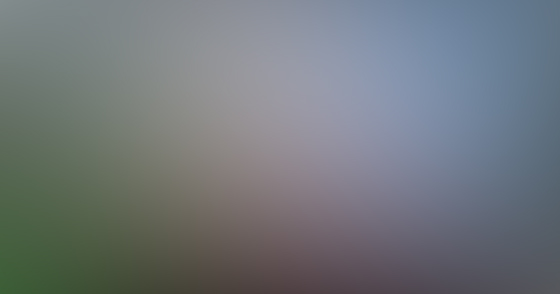 But Silva isn’t the only witness to this event: several residents of San Isidro and Magdalena, near the Costa Verde boardwalk, claim having seen the same event.
The program consulted expert Anthony Choy, who did not dismiss the likelihood of a UFO being involved, but also indicated that it could be another guided object.
“There were other cases similar to this one. One of them took place at Puente Habich, and turned out to be a kite equipped with LEDs,” he said. Another researcher consulted by the program noted that it could also be a drone.
In any event, both experts indicated that the only way in which these questions could be answered was for local residents to keep recording the strange object.
(Translation (c) 2014, S. Corrales, IHU with thanks to Guillermo Giménez)