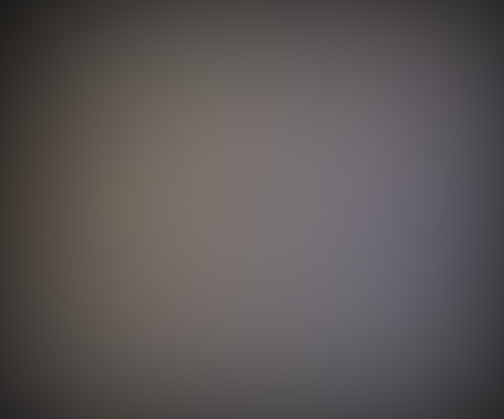 Argentina: “Strange Presences” in the Islands of Entre Rios

A local resident identified as Rubén Lell claims having witnessed the manifestations of beings “with heads, but without bodies” while crossing the islands near the La Jaula wilderness in the Province of Entre Rios.

Lell states that he headed for the river, pushed along by “a black-colored being” of great strength, to the point of being thrown into the water, according to ElOnce.com.

“I even looked for my flashlight. It [the figure] had gone into the river or simply vanished,” says the man.

He later added that out on the river, he saw two human heads that accompanied him at the front of the boat and which “were motionless and appeared to lack bodies”, as he told the TT6 program broadcasted on Channel 6 in the city of Crespo.

Interviewer: Did you ever hear any similar story, or seen something in particular on that island?

Lell: No, never. Never. It isn’t the first time that I’ve fished for capinchos or gone out at night. Not on that island, no. But on others I have. Interviewer: You’ve seen strange things.

Lell: Yes, yes I’ve seen them. Even by daylight.

Interviewer: Something similar to this, or…? 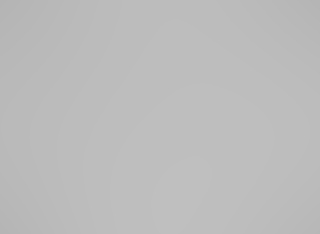 Interviewer: So the things that have happened to you are on another island. Something similar, involving heads or….

Lell: Well, apparitions and things one realizes aren’t [real]. There are things that happen on the islands that we discuss among ourselves.

Interviewer: So you think there are things going on, but people won’t dare talk about them?

Lell: No, we islanders discuss it among ourselves, look, this and that happened to me, but that’s where it ends. One mustn’t be too curious and try to find things out.

Interviewer: Do you always go out to that place with dogs or alone?

Lell: If I need to, I bring dogs, but otherwise alone. On horseback, or whatever.

Interviewer: You say the dog warns you if there are weird things out there.

Lell: So does the horse. Horses have their own sense of foreboding.

Interviewer: Rubén, did you return to the island?

Lell: Yes, I did. I went back to see if I could find traces of something, but no, no…all was normal.

[Translation and transcription (c) 2014, S. Corrales, IHU, with thanks to Guillermo Giménez]