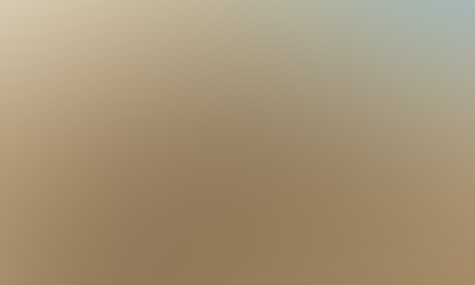 NINURTA SHOT POISON MISSILES ON THE AFRICANS
Ninurta rained on the city poison-bearing missiles. The poison by itself destroyed the city. Those who survived the attack on the city fled to the surrounding mountains. But Ninurta “with the Weapon that Smites threw fire upon the mountains, smote down the people.”
INANNA & SARGON EXTENDED HER POWER OVER MOST OF MESOPOTAMIA

If you missed Part I in this series click here:  https://www.ufodigest.com/article/sumerian-civilization-0531

Expedition Commander Enlil and his cohorts in Sumer unified under a fighting general to confront Marduk’s push for rule.. “To [Enlil’s granddaughter] Inanna, of Marduk the adversary, the task of the right man to find they entrusted” [Sitchin, Z., 2002, The Lost Book of Enki, page 300]. 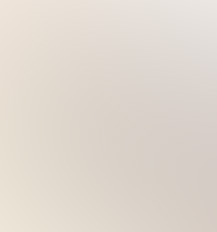