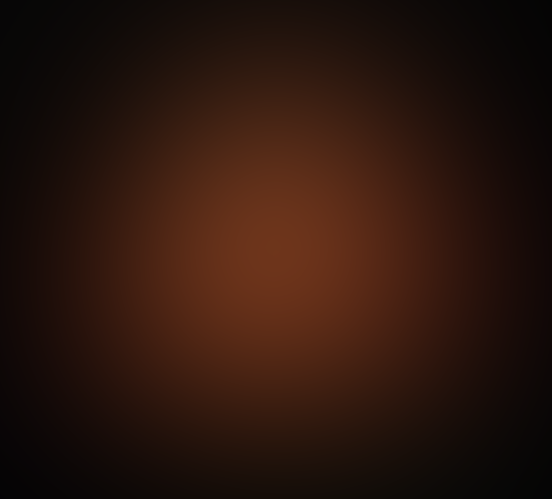 Somewhere, 1,340 photographs taken in outer space by Billy Meier in 1975, are in the possession of certain parties most likely affiliated with the CIA…America’s actual secret government. The people who stole those photographs know a few things. They know that Billy Meier’s contacts with extraterrestrials, ongoing now for over 72 years, are authentic. They also know – but probably don’t want to accept – the fact that the best laid, most nefarious, deadly and misguided plans for world domination set in motion decades ago…are doomed to failure. And there’s no gloating here because that failure effectively means extremely bad things for the people of this country…and many others.

They know that Meier’s prophetic and predictive information is almost unerringly accurate their willfully ignorant and arrogant attitudes have mistakenly led them to believe that they could outsmart the prophecies.

So what does this have to do with 1,340 photographs that you and I will probably never see? The answer is related to how people think, or fail to think, and how they foolishly prioritize things that are effectively irrelevant. I say foolishly because these are people who, by now, should recognize the obvious and know better.

That Was Then, This Is Now

A couple of people recently decided to make a big fuss about some of the remaining space photographs that have indeed appeared in various publications from FIGU, the volunteer organization that assists Meier in disseminating his books and various writings, etc. FIGU had for some time given its approval to the use of the photos and considered them genuine, or only slightly manipulated or falsified by other parties. However, they later considered them all to be suspect and unreliable.  So an issue apparently arose for a couple of people who were very troubled that they still appeared in print, apparently with FIGU’s approval.

Now, if this were 20 – 30 years ago perhaps there really would be an issue. But it isn’t and I’ll explain why I say that, my lack of concern about the photos and my actual concern with the seemingly stubbornly illogical and misdirected concerns of the people worrying about them. So let’s go on a little journey.

Back in 1964, the extraterrestrials in contact and working with Billy Meier presented the first of many opportunities for him to photograph their spaceships. This was the beginning of providing the “eye candy” to catch people’s attention and ultimately to provoke the worldwide controversy. These particular photos of Asket’s ships were taken in a remote part of India, in 1964, with as many as 100 witnesses present, and were the subject of an article in one of India’s oldest and most reputable newspapers. (One of the most amazing of the photographs was the final one, of Meier sitting on the ground underneath a holographically projected cross in the sky.)

Meier’s next opportunities began in 1975, when the “official contacts” with Semjase began. From these ongoing contacts perhaps some 1,200 photographs, at least 8 films and a video of the Plejaren beamships were taken. Along with sound recordings and metal samples of the ships, various photos and films were examined, analyzed, tested and authenticated by experts, using the then current state-of-the-art technology, in the early 1980s.

More recently, Prof. Rhal Zahi did extensive tests and analyses on both the WCUFO photos – of which there are 64 and a five-minute video – and the Pendulum UFO, which authenticated them. In fact, his authentication of the nighttime WCUFO photo can be duplicated by almost anyone with a computer – even a child. (Prof. Zahi also included an illustrative companion video and of course the protocols he used, so that others can duplicate the tests, according to the scientific method…something clearly lacking in most of UFOlogy.)

And here’s an enormously important point and distinction. All of these craft were photographed and filmed within the terrestrial airspace, many near familiar objects like trees, and houses. The space photos, even if absolutely authentic, would be impossible to authenticate for obvious reasons. 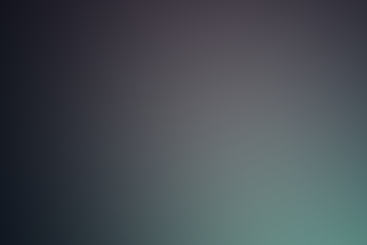 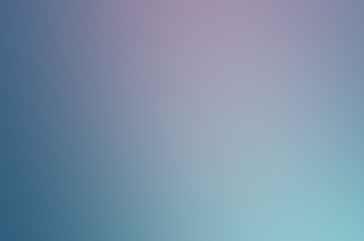 Finding What You’re Looking For

So for those who are really concerned with proving the authenticity of the Billy Meier case through the physical evidence, which is only one way (and in my opinion the least important), the already expertly authenticated UFO photographic evidence is a slam-dunk…especially considering how one can now, in this digital age, prove it to themselves.  This is a real dilemma for the skeptics, as not a single one of them will now even admit to testing the WCUFO photo themselves since they’d have to effectively debunk themselves once they got the same, inescapable results as everyone else.

And truth be told, the people in the UFO community and industry (UFOCI) have been alarmingly quiet, since they too have a lot to loose by admitting that the Meier case is the only scientifically proven, still ongoing UFO contact case. Once they reveal and admit it, business is pretty much over for those who profit from promoting the ever elusive, never to be resolved, dead end pursuit of lights in the sky.

There are those who, when given the opportunity to partake freely of the mother lode, often show that they really don’t want to find what they say they’ve been looking for. For them, it’s simply easier than confronting the truth and reality of the Meier case, instead of the entertaining, distracting, disinforming nonsense from the UFOCI.

So what does all this have to do with the issue, the controversy over some photos purportedly taken in outer space by Billy Meier? It has to do with the underdeveloped kind of thinking that gets stuck, and that doesn’t know how to do deal, with real life situations that are, quite often, messy in their…imperfection. Several factors are at play.

Because of eons of mind-enslaving, religiously created and promoted, fantasy based, idealized, unrealistic, completely non-existent “perfect beings”, i.e. gods, saviors, saints, gurus, masters, etc., people consciously, or unconsciously, expect that any real extraterrestrials would be all-knowing, immune to any mistakes, flawless, etc. But there are no real people who do, or who ever will, fit such unrealistic expectations.

Since the purpose of the manipulations was to discredit Meier, obviously any thinking person knows that neither he nor the Plejaren manipulated the photographs in question; he’s certainly had more than enough difficulties with all the attempts on his life, his family, etc. Especially now that 64 of his WCUFO photos, the five-minute video and the Pendulum UFO film have been authenticated, to go backwards is a waste of time and accomplishes nothing.

This is also known as trying to snatch defeat from the jaws of victory. And the reason for this kind of thing is because people don’t know how to think.

Unfortunately, too many people believe that everything can be boiled down to an internet search, technology, etc. Sure, it’s very useful for many things but in itself it’s useless for learning how to think through things oneself and come to logical conclusions. Ironically, internet searches have helped to authenticate many examples of Meier’s specific prophetic accuracy. And anyone can now test and authenticate the WCUFO photo themselves using CSI-like procedures.

But these tools and toys of today are no substitute for the kind of thinking employed by police, detectives (real and fictional), scientists, investigators, researchers, etc. In real life investigation of real life situations, evidence has to be examined and evaluated; it has to be weighed in terms of quality, quantity, importance, authenticity, relevance, etc. Evidence that at one point seemed to be the best and/or most important can be superseded and lose its relevance depending on other factors…such as even better, less questionable, more ironclad evidence, etc. A good detective will recognize this and a really good detective will deduce the real facts, that which a preponderance of evidence leads an intelligent person to conclude.

A quick upgrade in one’s thinking along these lines can be gained by watching any of the various Sherlock Holmes movies, TV shows, etc., the newest generation of which is set in our modern day, high tech world and which also just won a number of awards. And while winning awards isn’t what we’re concerned with, the kind of pointless “thinking” that has some people preoccupied with irrelevancies certainly won’t win any either.

The fact is that the voluminous, still irreproducible evidence, including the newly authenticated WCUFO photos and video, and the Pendulum UFO film, in addition to so many examples of Meier’s specific, prophetically accurate information – which keeps on being corroborated on a daily basis – the over 100 eyewitnesses, the five other photographers (including a skeptic), etc., etc., constitute a preponderance of the kind of evidence that not only makes a real researcher and investigator salivate…but which is absolutely missing in every other so-called UFO case.

I hope this encourages people to think for themselves. And if this preponderance of evidence leads them to conclude that the Billy Meier UFO contact case is authentic, then they must determine what they will do now that they – indeed, now that you – know.