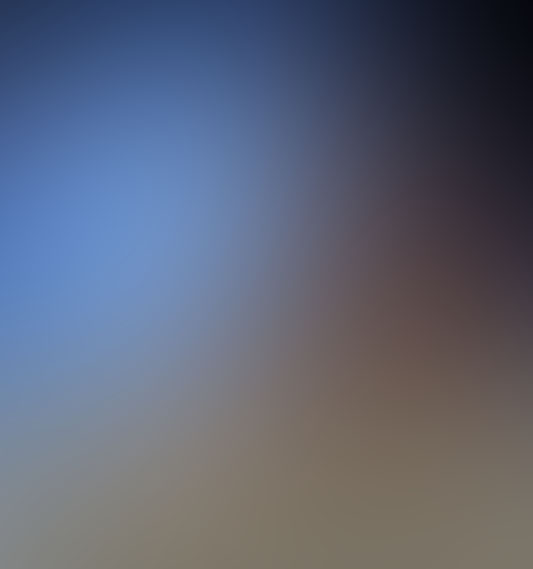 A UFO in the year 1768, or was it a meteorite or other poorly understood astronomical phenomena from an 18th century standpoint? Angel Rodríguez Alvarez of Spain’s Grupo GEIFO provides us with the fascinating original report of what has become known as “el caso Calahorra” (the Calahorra Case). The historic document is the property of the Ministry of Culture of Spain, Nobility Section of the National Historic Archives kept at the Talavera Hospital in the city of Toledo.

“On the 18th of September of 1768, the time being around 6 and three quarter hours of the morning, [the weather] being very serene and clear, a sphere as transparent as the purest water appeared on the horizon of the village of Calahorra of the Marquisate of Cenete in the realm of Granada. Its shape was that of a vast bottle, with a twisted and ample neck, rising over and above the Sierra Nevada on the southern part of this village, and following its course with alacrity toward the north, where the mountains of Baza are located, the bulk of this phenomenon being to the fore, and the thinner to the rear, as if sparking, leaving as it moved two lines of dense smoke that remained separate, until the orb came apart, turning into fire and sparks, much like those emitted by the so-called rockets of lights or tears over the mountains of Baza. Seemingly, those who saw it with greater contemplation passing over this settlement, and at the moment the sphere came undone, heard a hideous report in the manner of a great thunderclap, following the lines of smoke, reducing the two to a single one, and vanishing in a short while. This noise was so strange that people were filled with fright and astonishment, noting that as it flew over their village, the buildings shook. The thunderclap lasted as long as the phenomenon, which would have been six minutes more or less. Its elevation was considerable, as it was told that it could be seen from here and from la Alpujarra, which is southward, where they saw it come from the sea. The day remained calm although with a brisk wind from the north, without any prior rains”