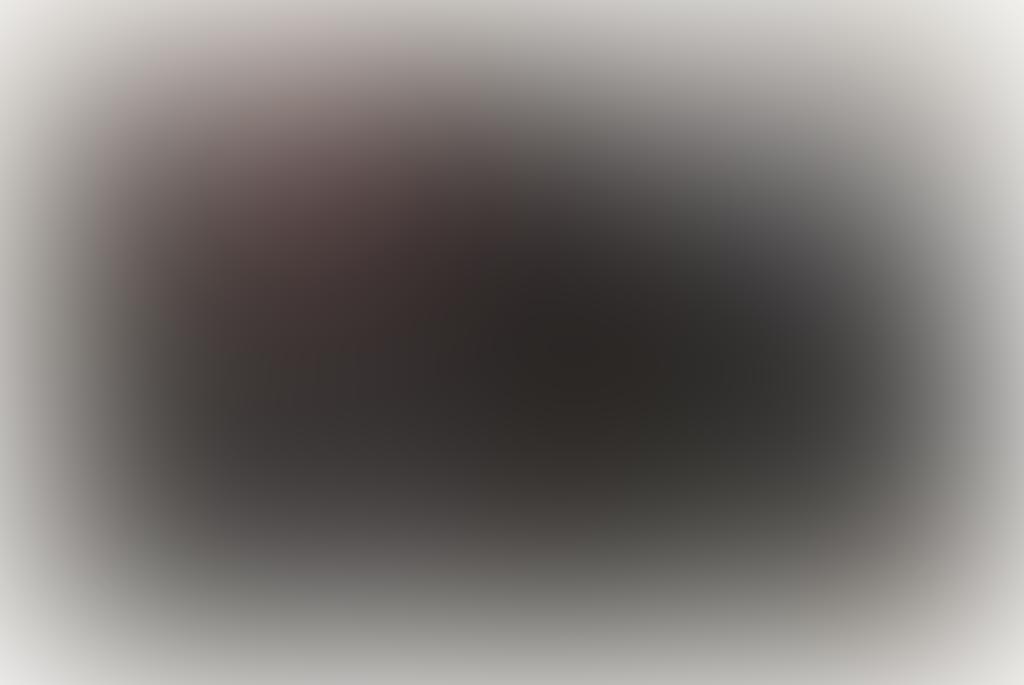 The Puerto Rican media approached the subject of the paranormal predator again in 2012, when reporter Yaritza Santiago wrote an article for El Nuevo Dia about the entity’s return to the scene, this time in the island municipality of Vieques. “A strange wild animal prowls the verdant fields and communities of this island municipality. This is the only way to explain the discovery of dead horses, hens and rabbits in situations that terrified Viequenses have ascribed to a panther that allegedly escaped from an American tourist’s possession. Others say it is a jaguar; still others speak of the return of the Chupacabras, whose existence they do not question for a second.”

Thirty chickens met an untimely demise on the property of José Martínez and his wife Jeami in Barrio La Hueca. The couple had gone off to a birthday party on the previous night, returning home an hour before midnight. They went to bed and Mr. Martínez woke up at half past five in the morning to feed the family animals. In cold glow of his flashlight, José was startled to find the roosters dead in their cages, with deep puncture marks on their backs, drained of blood. The couple told reporters that they had not heard any abnormal sounds in the night.

José, 26, and Jeami, 21, described the massacre of their animals as “a battlefield” where the unknown assailant had operated at leisure. She remained convinced that the perpetrator was none other than the mysterious being that spread fear throughout Puerto Rico during her childhood. “It wasn’t a dog. I think it could be the Chupacabras.”

Reporters from El Nuevo Dia found “sort of animal print” at the location as well as poultry carcasses and metal cages scattered around the premises. Mr. Martínez filed a complaint with the municipal police, which in turn referred the case to the Civil Defense and Emergency Management Bureau. Police chief José Belardo, however, was unmoved by the carnage at the Martínez household, citing a lack of specific evidence or physical proof. He did, however, manifest to El Nuevo Día’s reporters his awareness of a “radar image” of a strange creature taken by a U.S. Marines radar, and that fear among the island’s population was quite real. Unlike Mayor “Chemo” Soto’s gallant efforts to capture the Chupacabras in the mid-90s, law enforcement on Vieques was not planning any grand gestures.

On main island of Puerto Rico, news organizations were covering the “gargoyle” that supposedly haunted the vicinity of Guánica, the city with the magnificent bay on the Caribbean Sea. This nightmarish vision had attacked not only animals, but allegedly humans as well. Its patterns of attack resembled those of the Chupacabras, but not exactly the same entity. “Some identified it with the Chupacabras, but others believe it was a different creature, a sly and sinister one, using the ruins and tunnels of the [abandoned] Central Guánica sugar mill as its lair,” wrote Pedro Bosque in an article for El Nuevo Dia. It was in this warren of half-flooded, weed-choked tunnels that the skeletons of its victims were reportedly found.

Despite its predilection for lovely Guánica, the “gargoyle” had reportedly been seen in Lajas and San Germán, communities in southwestern Puerto Rico that acquired notoriety in the late ‘80s and throughout the 1990s as paranormal hotspots. And unlike those relatively distant years, eyewitnesses were reluctant to share their names with the media, particularly when it came to the attacks on humans.

These incidents were discussed in hushed tones. One witness interviewed by the press claimed seeing injuries on a man’s belly, produced by an “animal with large wings” whose claws had torn at his flesh “to the extent that his fat could be seen.” The unnamed witness spoke soberly of seeing the victim – nicknamed – lift his t-shirt to display the wounds received in his own backyard.

Police officer Miguel Negrón, on the other hand, admitted to hearing “a loud sound of flapping wings” while patrolling the abandoned sugar mill. Was an unknown avian taking off from the rusted cranes of the old mill? According to the officer, the “gargoyle” had been described by some as a very large bird reeking of sulfur or rot (hydrogen sulfide?), feeding on live animals such as dogs, cats and horses by exsanguination.

While the Chupacabras staged a return to Puerto Rico, its sinister kin were making news in Chile, where the national media latched on to a story that was as sensation as it was bizarre: while attacking a henhouse in Paine, on the outskirts of the city of Santiago, the predator had allegedly suffered what was described as a “miscarriage”.

Cristián Solís was sleeping peacefully when the frantic clucking of his hens woke him up at four o’clock in the morning. He ran outside to find fifty dead hens, arranged in circles, presenting no visible injuries, but without a drop of blood in their carcasses. Shocked and dismayed though he was, Solís was bowled over by what he found next.

He described the find as “embryos of something I had never seen before”. Describing them as miniature dinosaurs measuring some 30 centimeters long, they had hairy backs, thick, hard tails with sharp tips, arms shorter than their bodies, suggesting bipedal motion. “They were rather horrible,” he was quoted as saying. “I think the dead hens were attacked by the mother of these embryos, who must’ve had a miscarriage due to the strain of the attack.”

The specimens were turned over to SAG (the notorious Agriculture and Wildlife Service that hindered research into the Chilean mutilations wave of the year 2000). The ministry reported that it had been unable to determine the species to which the specimens belonged as they were “too dehydrated to be properly analyzed.”

Chupacabras activity had gone into abeyance for a number of years in these latitudes, with the most recent cases dating to 2007, when reports of attacks in world-famous Viña del Mar appeared in the press.

During the month of May of that year, the Ugalde family had its own close encounter with the unknown at four a.m., when a loud noise woke up the entire household – the sound of something very large and heavy suddenly landing on the roof, dragging its wings. The chickens behind the family property erupted in chaotic noises, extinguished one by one.