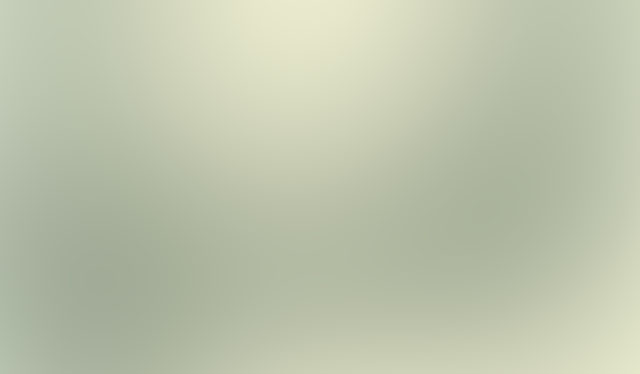 Spain:  Both here and at the Andalucia Misteriosa website I’ve spoken of the “Alborán Triangle” and its mysteries, omitting discussion of certain subjects in order to keep the articles from becoming excessively lengthy. Very interesting things have happened between the borders of the aforesaid “triangle” and Province of Cádiz, specifically. The case we are about to discuss is celebrating an anniversary, and we must go more than a century back in time.

The Spanish cruiser “Reina Regente”, built for the Spanish Navy at the Thompson-Clydebank Shipyards, was very advanced for its time, with its armament consisting of individual 240 millimeter guns.
On 9 March 1895, the weather in Cádiz was poor, much like it is these days, with strong winds and rain. In spite of this, Captain Francisco Sanz de Andino, in command of the ship, decided to set sail from Cádiz for Tangiers.
His mission was to return the Sultan of Morocco’s embassy, and he was in a hurry, as he wished to return to port to be present for the launching of another cruiser, the “Charles V”.
Onlookers saw that the ship’s course was erratic as it headed for the Straits of Gibraltar due to the powerful southwesterly winds. It never reached the port of Tangier. A search was organized in the hopes that the ship had found a port to weather the storm. All efforts were abandoned when remains of the ship were found in the beaches of Tarifa and Algeciras.
Nothing more was ever learned about its commander and the 420 members of its crew – or of the Moroccan embassy. It was the greatest tragedy suffered by the Spanish Navy, along with the loss of the “Baleares”. One hundred eighteen years have elapsed since its disappearance. It is one of the mysteries of Cadiz.
[Editor’s Note: To readers who might say “there’s nothing of ufological interest about this story” we say that the Alborán Sea is one of our planet’s high strangeness areas, attracting the attention of Ivan T. Sanderson and Antonio Ribera alike. For more information please see http://inexplicata.blogspot.com/2012/03/ships-and-saucers-ufos-at-sea.html]
Visit Scott’s website: Inexplicata-The Journal of Hispanic Ufology