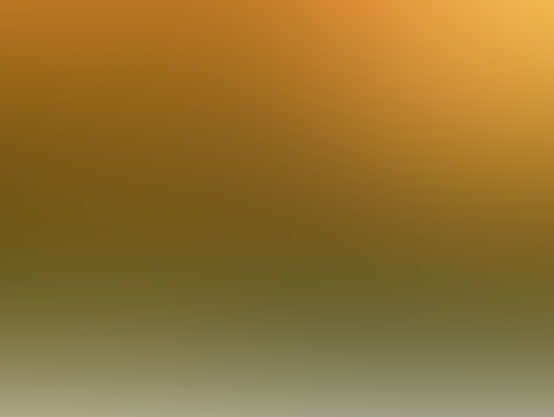 The controversy is much like the UFO controversy. The government has always been quick to label UFO’s as weather balloons, mis-identification, the planet Venus, or optical illusions. Strange, though: if you’re a military or airline pilot, or even a private individual who witnessed a UFO, or landing, you could be threatened with court martial, job termination, or a prison term. Ever heard of being threatened with loss of freedom – over an optical illusion?

Indeed, Professor Stanley McDaniel, of Sonoma State University, said in 1992 that he became concerned over the “…glaring mistakes in the arguments used by NASA to reject their research. [the Face on Mars analysis] With each new NASA document encountered, I became more and more appalled by the impossibly bad quality of the reasoning used. It grew more and more difficult to believe that educated scientists could engage in such faulty reasoning, unless they were following some sort of hidden agenda aimed at suppressing the true nature of the data.”

(An interesting footnote to the Face on Mars controversy: in 1947, Japanese sculptor Isamu Naguchi proposed creating a large human head, projecting its face skywards, and to be a mile long. Ironically, it was to be entitled, “The sculpture to be seen from Mars!” 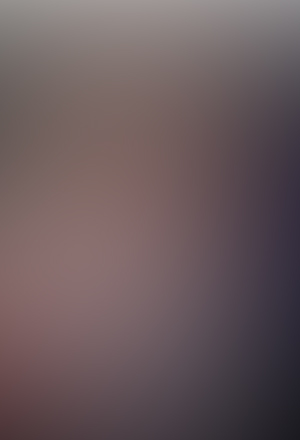 But in 1983 the entire Face on Mars debate exploded into the public consciousness, as Richard C. Hoagland saw the photographic analysis of DiPietro and Molenaar – and soon became the unofficial spokesman for millions of people, convinced that our government was withholding and/or doctoring evidence of an alien civilization within our own solar system. He then took up the mantle, almost single-handedly, to prove this. And his accomplishments as a science writer made him the perfect “poster boy” for bringing this explosive revelation to light. He was curator of the Astronomy & Space Science division of the Springfield, Massachusetts Museum of Science at 18; science advisor to Walter Cronkite at 23; a consultant to several TV science documentaries, a well as a consultant to NASA’s Goddard Spaceflight Center. He has written for Omni, Analog, and Science Digest, and is the author of The Monuments of Mars: A City on the Edge of Forever, and co-author, with Mike Bara, of Dark Mission – The Secret History of NASA. He suggested the plaque ultimately carried aboard Pioneer 10; as well as the “Galileo Experiment” conducted by astronaut David Scott on Apollo 15, in 1971. Hoagland also wrote the Europa Proposal – that organic compounds could exist under the frozen surface of the 2nd moon of Jupiter, in an ocean of liquid water. The planned Europa probe of these oceans stems from his initial proposal. He has established the Mars Project, and EnterpriseMission.com, to pressure NASA and the scientific community at large, to further investigate the Face on Mars – whatever it is – and not to sweep it under the rug, hoping it will go away.

In 1998 Mars Global Surveyor re-photographed Cydonia, at an altitude of 250 miles, with ten times the resolution of Viking I. It showed the face to be nothing more than a giant, eroded mountain, just as NASA had proclaimed all along. Or was it? Immediately, cries of a cover-up and charges of doctored images, began to leak to the press. And it certainly didn’t help NASA’s official position, when images of both Mars, as well as the moon, began to surface from the thousands taken, and found by independent imaging analysts, to indeed having been doctored – airbrushed out structures, anomalies, and unexplainable – “things”, which would have proved embarrassing to NASA at best – catastrophic at worst.

Indeed, after 1992, NASA announced that it would no longer fly over the area of Cydonia. Why?

In August, the far more advanced Mars Science Lab, known as Curiosity, will have touched down in the Aeolis Palus region of Gale Crater. It will there for one Martian year, or 687 days, roving as far as twelve miles, searching for life, past or present, analyzing Martian geology, climate, and investigating future landing sites. Unfortunately, the plains of Cydonia will be quite a distance away.

But whether formless pile of rock on a windswept mountain, or an artificially constructed colossal monument by an ancient race, sometime within the next twenty years – we will know.

So, some warm summer night, step out onto your front porch, and gaze up at that tiny red dot in the night sky; identifiable out of all those stars – as the planet Mars. And maybe – just perhaps – a thought might impinge on your mind, from that far-off world: “We were here. This is who we were.”

All posts by Jeffrey G. Roberts