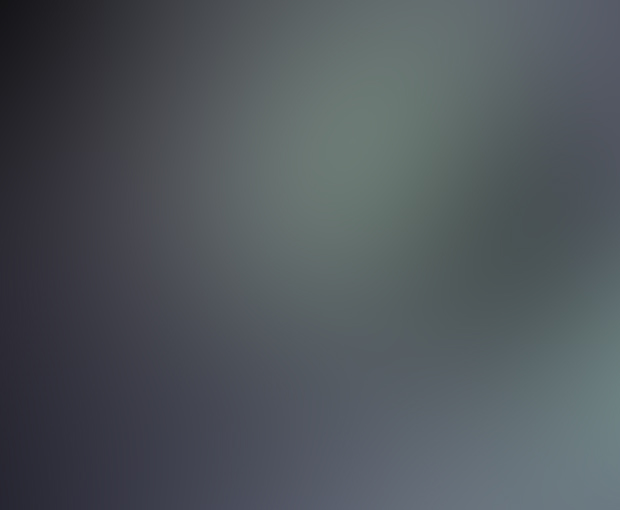 Around 2035, an interplanetary craft from Earth will touch down in an area of the Northern hemisphere of Mars; an area known as – Cydonia. Location: 9.5 degrees W. longitude, 41 degrees N. Latitude. And as the crimson sands of the Martian deserts wail across the cold forbidding plains -90 F., what will the emerging crew see before them? That al depends upon what the Viking I orbiter saw in that exact same area, fifty-nine years earlier, on July 25th, 1976.

And therein lies the tale that will not die, the controversy that will not go away; the conspiracy – as some call it – of a NASA cover-up more massive and pervasive than any other since the founding of the United States 236 years ago.

For on its 35th orbit of Mars, Viking I, at an altitude of 1162 miles, snapped its 72nd photograph to send back to Earth – number 35A72 – and nothing would ever be the same again. For there, staring back at Viking I into the starry night, was what appeared to be the visage of a face. A face almost 2600 feet high (the Empire State Building in New York is “only” 1250 feet in height), 1.6 miles wide, and 1.2 miles wide! It appeared Sphinx-like, as if the ancient Egyptian edifice was staring straight up into space.

And on the third planet from the sun – all hell broke loose. NASA imaging scientists Vincent DiPietro and Greg Molenaar were the first to discover this incredible anomaly, and dutifully brought it to the attention of their superiors, believing, rightly, that an unbiased scientific inquiry would now commence, to determine just what the face was. They realized that the discovery of an artificially constructed edifice of such titanic proportions would have the scientific world abuzz – unlimited access at their disposal, for what had the potential to be a shattering revelation – that we were not alone.

But that was not what happened. Far from it. DiPiero and Molenaar were, instead, vilified, shunned, and threatened by their peers! As Shakespeare’s Hamlet said, “Me thinks he protesteth too much!” Why the attitude? Why the intellectual timidity? Perhaps some didn’t want us to know that we were not alone; or perhaps didn’t want to share the spotlight with a superior race – even if that race had been extinct for millennia. Perhaps it’s just human nature and ego. If so, it’s also intellectually dishonest. Perhaps governments and institutions of higher learning feared their vast intellect and contributions to society would be reduced to utter anachronisms overnight, should the knowledge of alien life in our planetary backyard be exposed to an eager public. Why answer the charges – when you could attack the character and integrity of the one making them?

And on the 5th planet from the sun, the megalith known as The Face on Mars, continued to stare out into the cosmic void, whether the primitive creatures on the 3rd planet believed in it, or not. Like the Wizard of Oz said, “Pay no attention to that man behind the curtain!”

As Arthur C. Clarke said, the Biblical premise that God made man in his own image would be a ticking time bomb, in the face of such a momentous revelation. How would the religious institutions on Earth deal with such a monumental discovery? Many think they could not. And a Rand think tank study said as much, too. 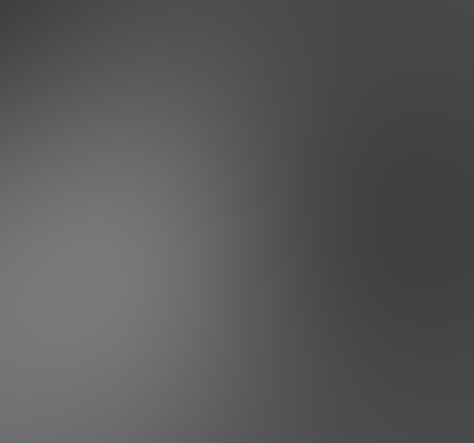 As the eerie pictures of the face began to appear in the popular press, NASA was deluge with questions: Who built it? What is its purpose? Where are the builders now? Of course, NASA could not answer any of them. They preferred instead to shun it, hoping the whole Face on Mars controversy would go away. But it didn’t. No more than the Face’s surrounding pyramids did – some with 1000 times the internal volume of the Great pyramid at Ghiza! And geomorphologists, geologists, and cartographers agree that wind erosion will never form a symmetrical polyhedron with perfect sides, as has been photographed next to the Face. Mathematical, geometrical, and trigonometric measurements of both the face and its surrounding pyramids, showed an exact and repeating sequence, indicating intelligent design, not random, utilizing “sacred geometry” and Pi – with knife-like precision. And as more data was received, photographs 35A72, along with 70A13, and others, showed that the Face, whatever it was, seemed to reveal a kind of headdress or helmet, a tear below the right eye – and teeth in the mouth! Quite a feat for a natural geological formation!

NASA was quick to point out that the Face was merely a trick of light and shadow. Except – if that were true, the “illusion” would have disappeared when viewed from different positions. It didn’t. It retained its face-like features no matter what angle it was viewed from. And there is no known process of wind-borne erosion that can create straight angles. It would be as if a tornado blew apart a house, then returned, took all the flotsam & jetsam of the home within its swirling vortex – and re-built it exactly the way it was before!

Indeed, Mark Carlotto of the United States Analytic Sciences Corporation, after subjecting frames 35A72 and 70A13 to computer fractal analysis and 3-D scans, automatically correcting for azimuth of the sun and shadow angles, revealed that, “The Face on Mars was the least natural object for 24,140 miles in all directions.” The chances of that happening are beyond astronomical – unless the face was artificial, and constructed by an intelligence.

All posts by Jeffrey G. Roberts